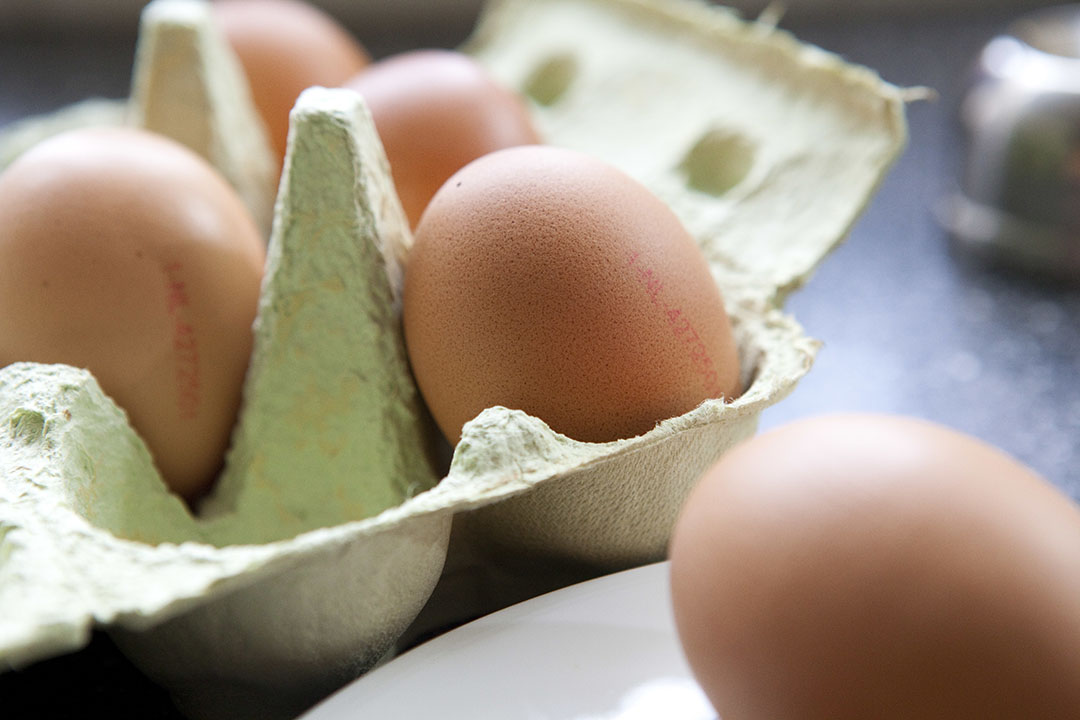 Labour availability, trade deals and a booming market for eggs will be among the major issues facing the poultry sector in 2019, according to industry leaders.

Bfrepa chief executive Robert Gooch voiced fears that continuing expansion in the free-range egg sector through 2019 could put pressure on the market.

“To expand at the speed we have seen in 2018 then producers can expect market conditions to be tough.”

“We have repeatedly warned against unsustainable growth, yet free range capacity has grown by three million hens year-on-year driven by historically strong performance and an increase in market share.”

He said margins had diminished at an alarming rate for medium eggs against a backdrop of higher feed prices and oversupply.

Influencing buying behaviour on medium and mixed weight eggs would be critical in 2019 and Bfrepa would continue to promote their use. Having meaningful contracts will also be vital and Bfrepa is developing model agreements for producers to protect their businesses, Mr Gooch said.

BEIC chief executive Mark Williams said 2019 would see further advancement in devising systems that would limit injurious pecking as pressure mounted on the egg sector to address the issue.

He was confident that solutions could be found before the government introduced a ban on beak trimming.

Likewise cage free systems would be high up the agenda in 2019.

“There will be further serious discussion about cage-free environments and what type of barn system we need to suit our production.”

But, with Brexit looming he urged the government to consider how tougher welfare rules could increase production costs and hit the UK poultry sector’s ability to compete in a global market.

“If we have a no-deal Brexit the government will likely drop import tariffs on food next year to ensure the UK is not hit by huge price inflation.

“That will flood our market with cheap food that doesn’t match our standards and, while they are asking us to fight for export markets, put our more costly eggs at a competitive disadvantage.”

Mr Williams also warned that labour availability would be a major issue in 2019.

“A third of the workforce in packing and on-farm is from the EU and in many cases they are irreplaceable,” Mr Williams said.

He added that companies were automating where they could but “human ears, eyes and noses were needed to keep birds free of disease and spot welfare issues”.

But although there were concerns about the industry in 2019 he said the thriving market for eggs would remain strong with sales continuing to grow throughout the 12 months and beyond.

“The consumer confidence we have after the announcement last year that it was safe to eat soft-boiled eggs, has buoyed up the industry.

“Whatever Brexit and 2019 bring more manufacturers will turn to Lion-Assured eggs and demand for our products will remain strong.