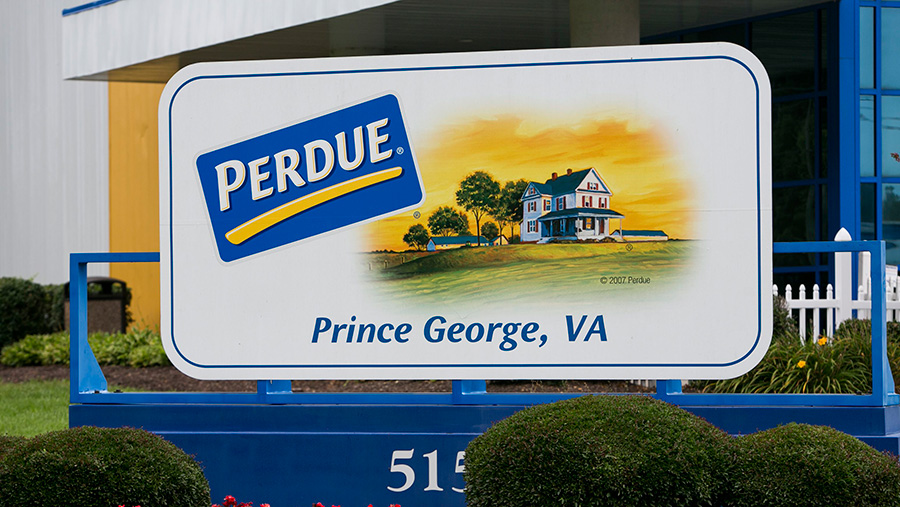 Major US poultry producer Perdue Farms has announced a significant commitment to the welfare of the poultry it rears.

The four-part plan, developed with farmers, academics and animal welfare groups, looks to accelerate the company’s progress in animal care.

It said the changes would help strengthen relationships with farmers, build trust and create a “care culture” for the future.

“From lessons learned from organic chicken houses, it’s clear that there can be a general health benefit with increased activity and that is a big focus of our plan.”

Customers supported the announcement. Karen Meleta, vice-president of consumer and corporate communications at retailer Shop Rite, said: “We are very encouraged by Perdue’s efforts on animal care and we hope to move forward with them as they progress and we congratulate them on this commitment.”

Welfare organisations also gave the thumbs-up, with the Humane Society of the United States saying the shift towards controlled atmosphere slaughter was a particularly important animal welfare improvement.