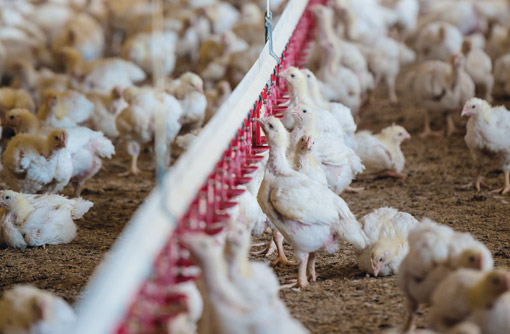 Initially launched in Latin America last year, RONOZYME® HiPhos has been created jointly by the alliance between DSM and Novozymes, which has over 20 years’ experience developing phytase and other enzymes. Its launch follows the joint development of the phytase RONOZYME® NP.

DSM claims its new phytase is the most potent in the global feed enzyme market, and boasts nearly double the phosphorus release than its next competitor.

Phytase is an enzyme popular with pig and poultry farmers as it enables birds to convert feed more efficiently, as well as produce drier litter and less ammonia.

RONOZYME® HiPhos will be available in three forms: as pellets, in a form optimised for mash feed processing as well as a liquid.