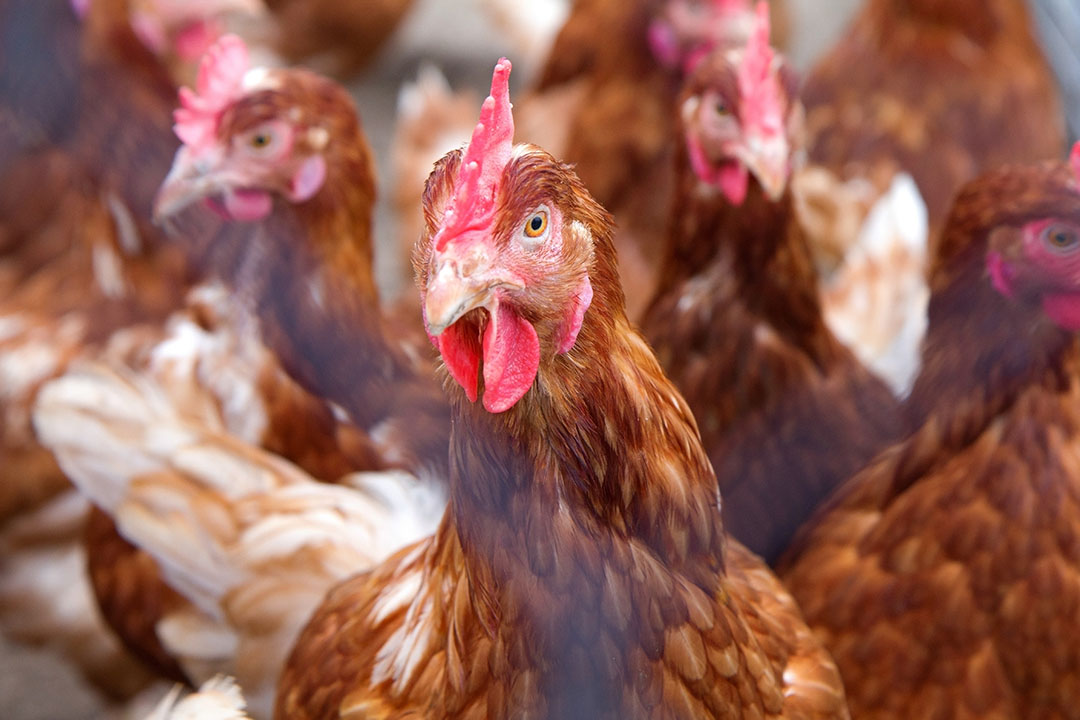 The Swedish outbreak last month was reported at a large commercial farm on the western coast, which held 5,000 laying hens. Presence of ND, which led to egg drop and eggs without shells but no increase in mortality, was caused by a virulent avian avulavirus type-1, according to PCR and gene sequencing.

Sweden does not allow vaccination for ND with the industry willing to take the consequences of single outbreaks from time to time.

Defra’s Animal and Plant Health Agency said avian avulavirus tupe-1 (formerly Avian Paramyxovirus-1) is highly variable in its ability to infect different avian species and can cause differing severity of the disease.

Following further laboratory investigations, the latest poultry ND outbreak in Sweden has been shown to be pigeon paramyxovirus. The pathotype sequence is indicative of virulent Newcastle Disease, similar to that found in pigeons found dead in the same county in September.

This implicates wild birds as the source of virus introduction into the commercial farm of fully susceptible non vaccinated birds. It also confirms that the virus is not the same as the Newcastle Disease virus genotype isolated in Belgium in recent months.

The AHPA report said that since 1 September the UK had not received any consignments of live poultry, hatching eggs or day old chicks or gamebirds from Sweden.

Pigeons can be major reservoirs of the disease and can lead to outbreaks in non-vaccinated poultry. The precise host range of these viruses is uncertain but gamebirds do present a theoretical pathway for introduction of the virus – seen in the East Lothian outbreak in Scotland in 2006.

APHA said sporadic cases of the pigeon variant in poultry in European countries, which do not vaccinate poultry against Newcastle Disease virus, do not affect the UK’s risk status but the Swedish case was a timely reminder of the potential threat posed by pigeons.

However, it has reduced its risk level to low from medium with regard to the Belgium outbreaks in the summer. The Belgium situation is now controlled with disease-free status declared on 18 October.