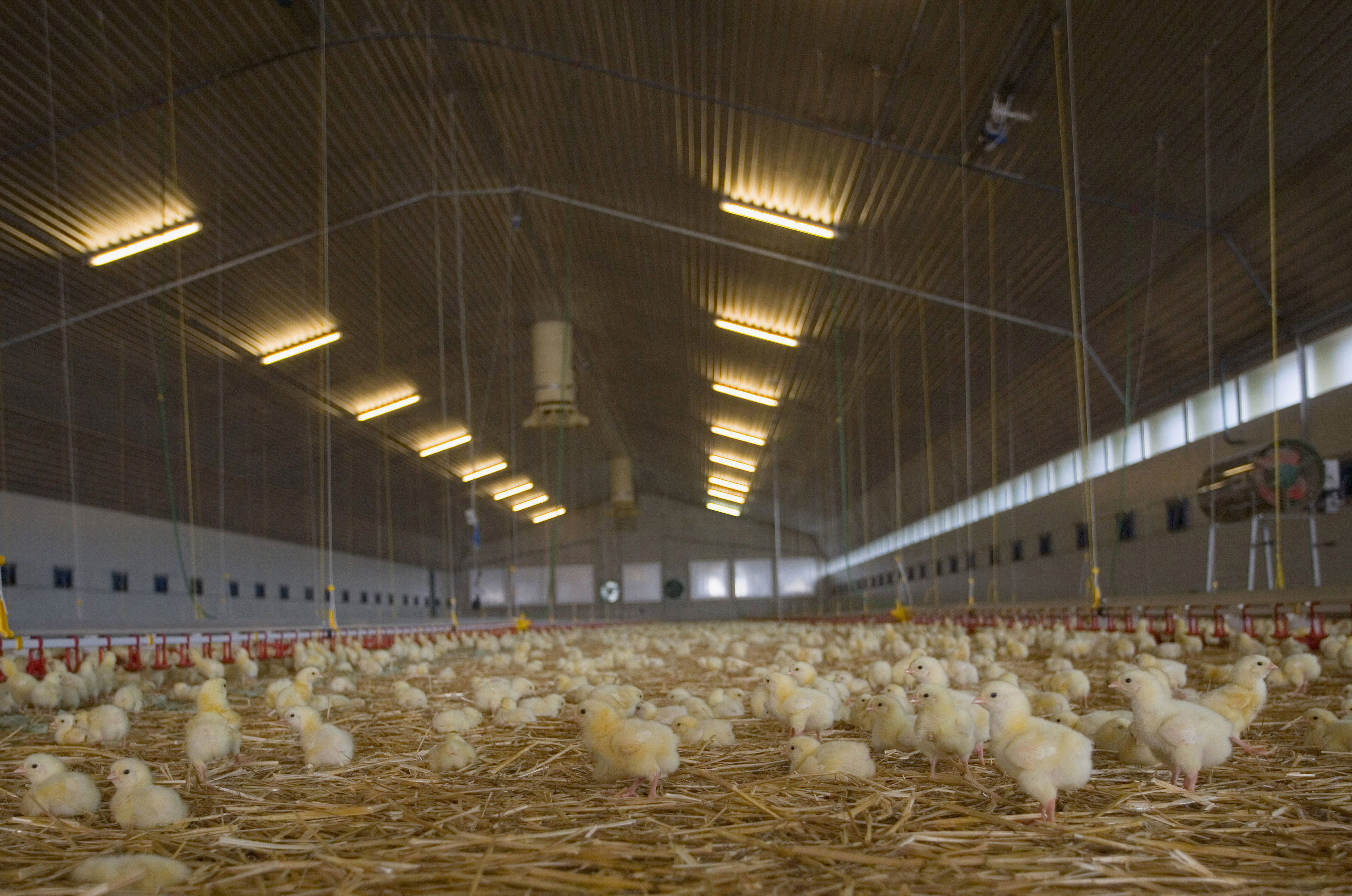 It follows a long-running, 2 year battle with Forest of Dean planners and local residents over the proposed development, which was shared with Noble Foods Clearwell Feed Mill that supplies animal feed across the West Midlands and South Wales.

The application by Hay Farms Ltd was turned down last July, with councillors overturning the planning officer’s recommendation to approve the scheme.

Impact on the environment

Councillors said the development would results in critical levels of pollutants being emitted which would affect ancient woodland and key wildlife sites along with concerns over the stability of the land caused by additional vehicle movements to the local underground caves system, which is a major tourist attraction.

But the applicant went to appeal last December. Agent Ian Pick said at the time the proposed development had been granted an IPPC permit from the Environment Agency. The decision to turn down the application was also contrary to the National Planning Policy Framework which says “that local planning authorities should focus on whether the development itself is an acceptable use of the land, and the impact of the use, rather than the control of processes or emissions themselves where these are subject to approval under pollution control regimes.”

Mr Pick provided further evidence from modellers that ammonia and nitrogen levels would be lower under the new system than the existing free range production units.

But the Planning Inspectorate said this week that they had received notification that the applicants had dropped the appeal. The Forest of Dean district council told Poultry World that letters were going out to the local community alerting them to the decision.