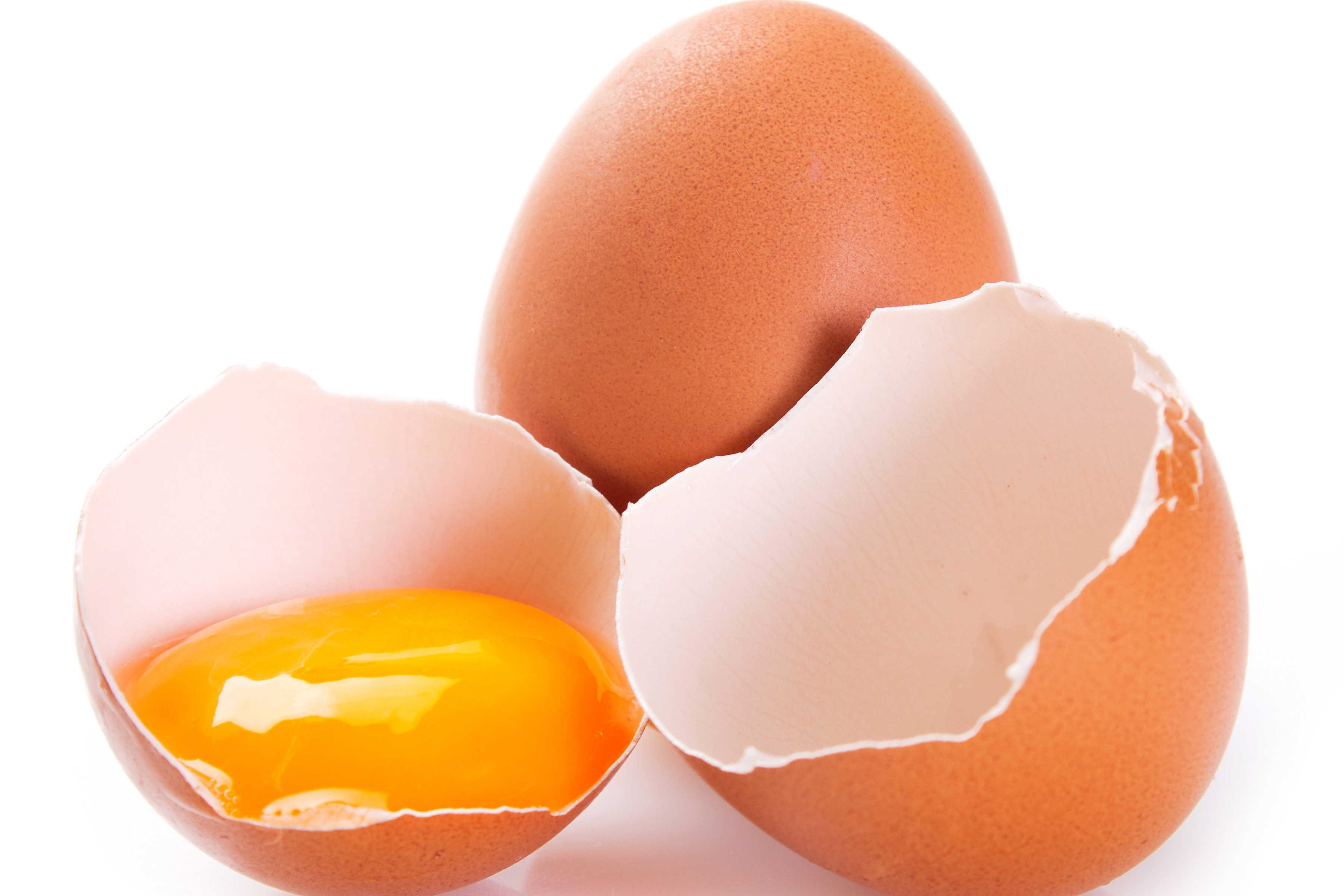 All species of poultry have been subject to a blanket housing order since the end of November to mitigate the risk of avian influenza. European rules permit eggs and meat to be marketed for up to 12 weeks as free-range, a period due to expire on 28 February.

25% of poultry to stay indoors

While most will be relieved that plans are now in place to end the housing order, an estimated 25% of poultry registered in England and Wales will have to remain indoors.

NFU president Meurig Raymond said the move created a ‘serious threat’ to free-range poultry farmers that would have to keep their birds housed. “The affected producers will now lose free-range status from 1 March and this will have a considerable effect on the supply chain.”

“Half of the UK’s national flock is free-range, by far the highest percentage of any EU member state, and this will have a serious effect on the British public where demand for free-range has increased significantly over the past 25 years.

Mr Raymond added there were concerns about the complexity such a system would bring to the supply chain. One headache will be the stamping of free-range eggs – currently done on farm under British Lion rules designed to prevent fraud.

Free-range producers outside the regions will have to adopt a number of measures to enhance biosecurity, mainly those which discourage wild waterfowl.