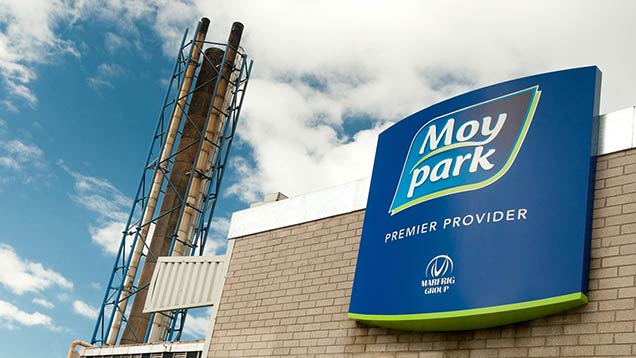 Britain’s second-largest poultry integrator, Moy Park, will be sold by its parent company to Brazilian agri-food business JBS, for just under £1bn.

Marfrig said the sale would raise cash and allow it to focus more on food service in Asia and the US.

JBS said it wanted to grow in the European market in order to have a more diverse geographical spread of businesses. “This transaction represents an important step in JBS’ strategy to grow its portfolio of prepared and convenient products with high value added,” said a statement relating to the sale.

JBS is considered the largest meat packing business in the world. Like Marfrig, it is a Brazillian firm with global reach. It was founded in the early 1950s and was listed in 2007.

The transaction has been approved by the boards of both companies, but will be subject to scrutiny under European competition and anti-trust authorities. It is expected the sale will be complete by the end of 2015.

There has long been speculation that Marfrig may sell off its European poultry and beef business, which is headquartered in Craigavon, Northern Ireland.

The company has also been involved in plans to launch an initial public offering (IPO) in an effort to raise some City money to bolster its finances. This has now been superceded by the sale to JBS.

Moy Park has a UK-wide farming base and is part-way through a £170m expansion of its estate. It has 13 main production sites across Europe and employs more than 10,000 people.