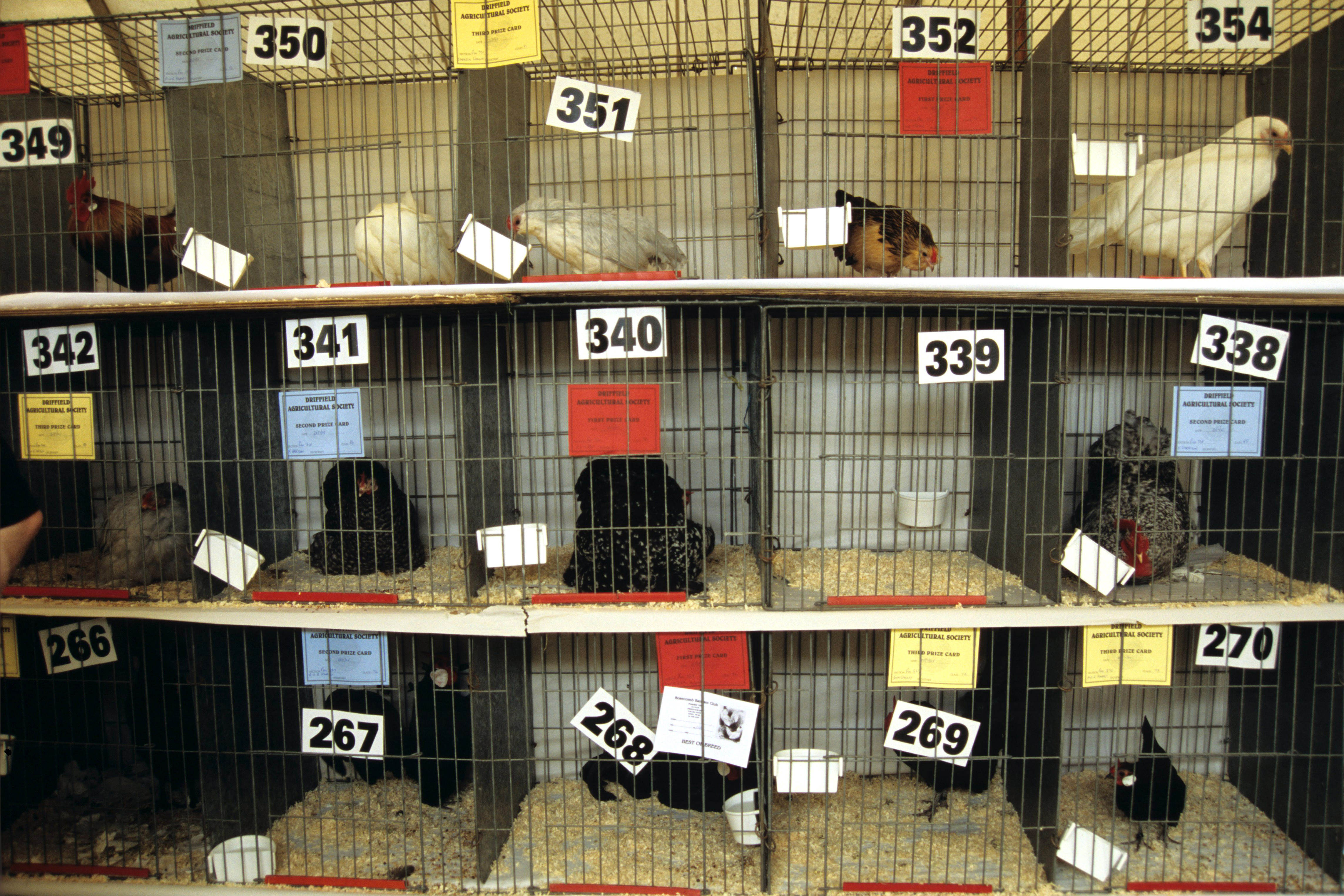 The Royal Bath and West Society said the committee and show organisers had agreed to the decision not to run classes. Photo: Andrew Chadwick/Rex/Shutterstock

The Royal Bath and West Show, which attracts 150,000 people over its 4 days (31 May – 3 June), said it had decided to cancel classes even though Defra had lifted the ban on poultry shows.

The Royal Bath and West Society said the committee and show organisers had agreed to the decision not to run classes.

Decision to cancel not taken lightly

Alan Lyons, head of shows, said the decision had not been taken lightly: “In view of the 2 outbreaks in Lancashire recently, plus the fact visitors attend from a wide area, we have a responsibility to poultry exhibitors and poultry businesses in the West County.

“We take our biosecurity responsibility very seriously and would not want to risk being the catalyst for a wider outbreak across the south west.”

Last year, some 1,200 birds were removed from the show due to a suspected infectious bronchitis outbreak.

Otley Show, which took place on 20 May, abandoned its poultry section, after failing to receive “firm instruction or guidance from Defra.”

Jon Grubb, welfare officer for the show’s poultry classes, which normally attract 400 entries, told the Yorkshire Post that “we could not reasonably expect to hold a poultry show without an acceptable degree of risk”.

Defra lifted the poultry gatherings ban in England on 15 May but enforced localised measures in Lancashire, Cumbria and Merseyside due to heightened risk in the area.