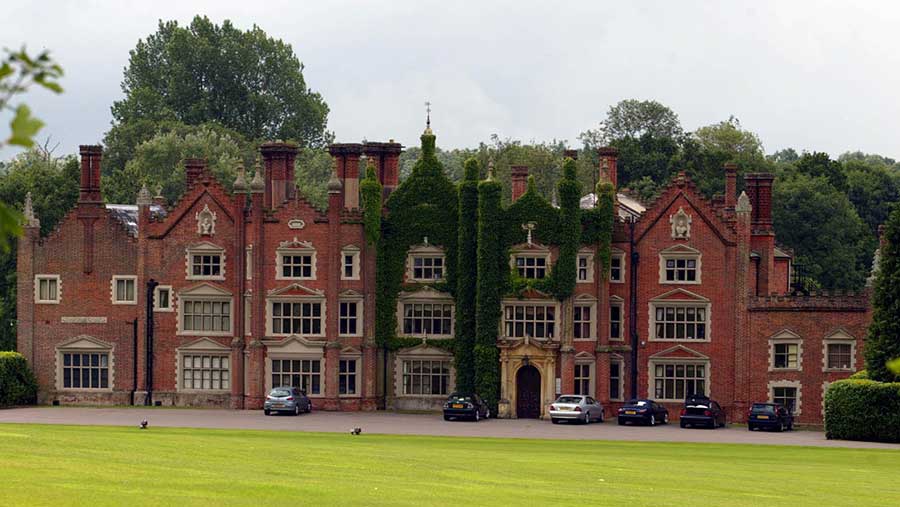 Bernard Matthews’ owner, the private equity firm Rutland Partners, is looking to sell the turkey integrator, it is understood.

Employees at the Norfolk-based turkey business were this week sent an email explaining Price Waterhouse Coopers had been appointed to explore sale options.

In it, Rutland Partners chief executive Alan Jamieson said Bernard Matthews had reported “disappointing results” in the past 12 months.

But he insisted the proposal “does not affect the internal operation of the business”.

“Neither does it reduce in any way Rutland’s support for the BM management team as it continues to strengthen and improve the business following the disappointing results achieved over the past year or so.”

Cuts to operating costs have not been enough to allow the firm to turn a profit over that period, with latest accounts reporting an £860,000 loss before exceptional items.

Rutland Partners invested £20m in Bernard Matthews in 2013, and last year injected a further £10m of capital into the firm.

Earlier this year a number of senior staff were made redundant amid reports that the firm was unable to meet supplier payments.

Reports in the Sunday Telegraph at the time suggested the firm was looking to sell land to help balance its books.

Trade union Unite, which represents 450 of Bernard Matthews’ 2,000 staff, said it planned to meet with management to discuss what it called a “worrying time”.

“Unite recognises that Bernard Matthews is in a very competitive marketplace with profit margins being squeezed. This issue is one for the management’s marketing and sales team to address as a matter of urgency.

“Our members are dedicated, hard-working and have contributed to the company’s long-standing success with its iconic name.”

A Bernard Matthews spokesman said it “would not comment on speculation”. Rutland Partners also declined to comment.