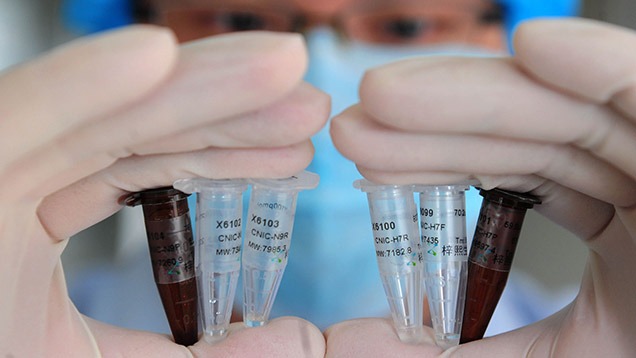 European poultrymeat markets have been hit hard by avian influenza (AI) outbreaks, and will likely lose export market share to regions unaffected by the virus, according to the latest Rabobank quarterly outlook.

Russia’s ongoing ban on European and US poultrymeat is also having an effect on trade.

Generally, poultry pricing in Europe fell in Q3, says Rabobank, in line with weaker demand, lower raw material costs and more a competitive pork price. Margins have not been hit especially hard given lower feed prices, it says, but the report does warn of pressure from retailer price wars in the UK and Germany.

In the face of restricted export sales, dark meat prices are set to suffer the most, as traditional markets such as South Africa have been wholly closed. The report notes the countries so far affected by the H5N8 strain of AI are “by far” the biggest exporters, highlighting the effect trade bans will have.

The hatching eggs market has been similarly disrupted by bird flu. Russia typically sources 7-8% of its requirement from the Netherlands. The report says Russia was forced to take delivery from non-affected regions during this outbreak, and the risk to supply in the event of future outbreaks remained.

Brazil is the biggest winner, according to the report, and it will take market share from countries that have been hit by bird flu. It cites the country’s location, which is on the migratory path of few birds from Asia.

Rabobank’s Nan-Dirk Mulder warned that bird flu had increasingly become a global issue. “Several avian flu strains are already endemic in several parts of Asia and Mexico, and the disease is increasingly spreading globally,” he said.

The report added there were concerns that the H5N8 strain could become endemic in wild bird populations.