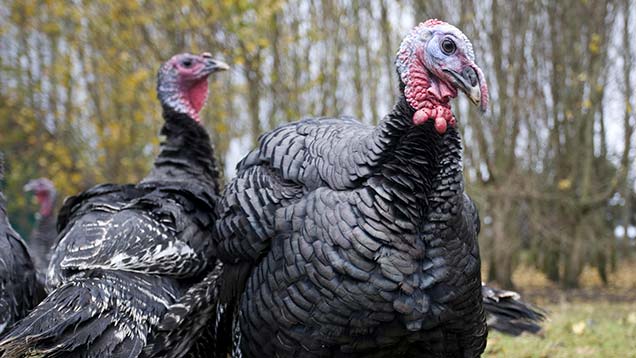 Two turkeys, whose fate had been put to a vote by an Oxfordshire radio station, will live out their remaining days in an animal wildlife sanctuary.

The birds, named Sage and Onion, were spared slaughter by listeners of Jack FM’s breakfast show. It had taken two turkeys from a local farm and put to the vote whether they should be cooked or kept.

Originally, the station said it would serve the birds to listeners at a Christmas party if the poll fell in favour of killing them.

But the campaign was slammed by the RSPCA, animal rights groups and ex-Queen guitarist Brian May as insensitive.

Widespread criticism led to the decision being made not to slaughter the animals on air, if that was the outcome of the poll.

A statement posted on the radio station’s Facebook page said: “We’ve been working with Peta to make sure their forever home will be far, far away from the Christmas dinner table and today Sage and Onion will be heading to the Hopefield Animal Sanctuary.”

It added the station would be making a donation towards the upkeep of the birds.