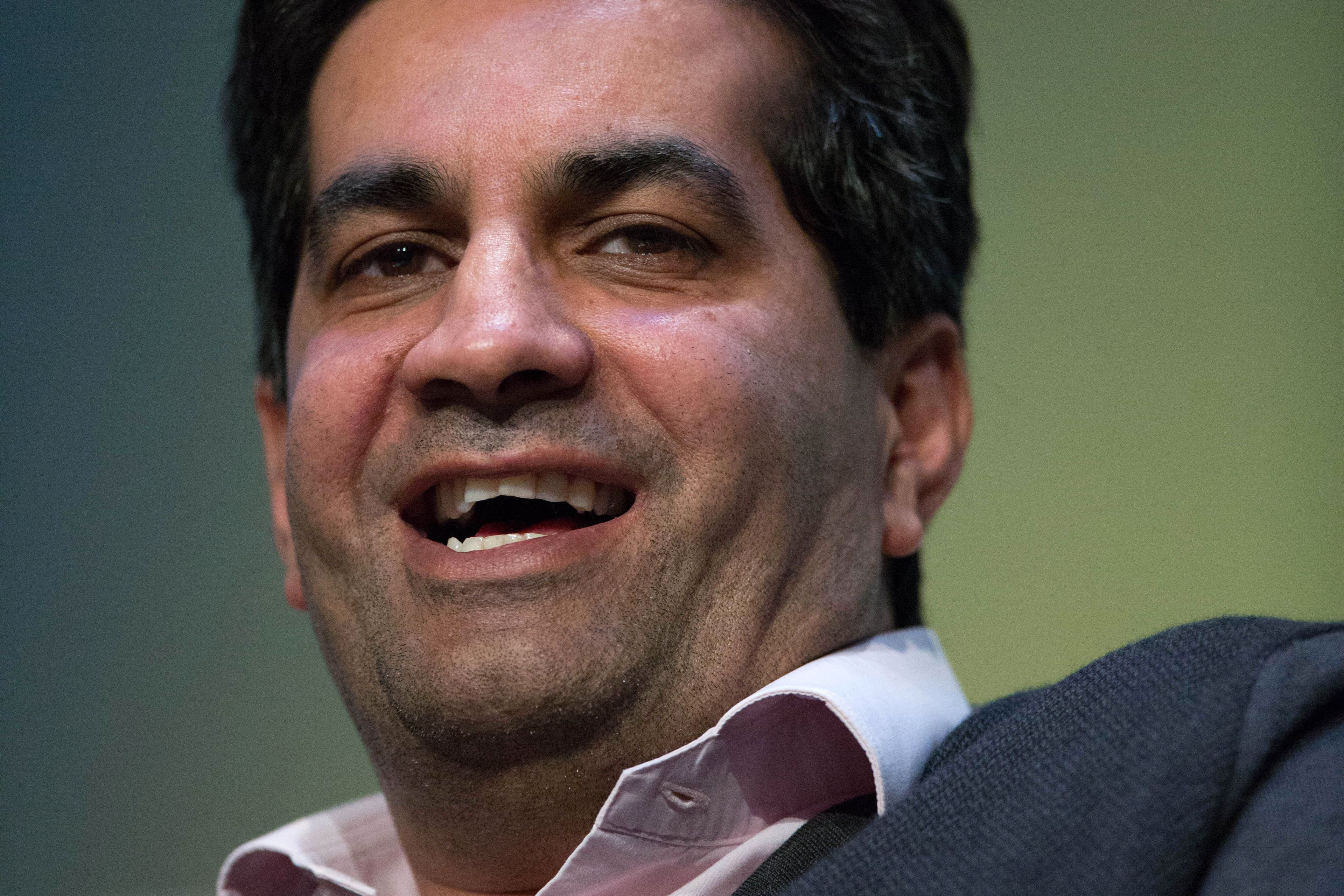 Mr Singh will take up the position of president of Boparan Holdings Limited, the parent company of 2 Sisters.

He established the business in 1993 as a frozen retail cutting operation based in Birmingham. The company rapidly grew through acquisitions into a sprawling empire today comprising 36 manufacturing sites in the UK, employing 23,000 people with a turnover in excess of £3bn.

But acquisitions have largely been funded by lending. Net debts at Boparan Holdings in its most recent full-year results topped £795m. A £250m bond expires in July next year.

The group has also been subject to repeated attacks over its standards on farms and in processing plants, with a Guardian/ITV investigation most recently purporting to show hygiene breaches in its West Bromwich site. That scandal saw Mr Singh summoned to an Efra select committee hearing over standards.

Mr Singh said in a statement: “I am fully committed to building a better, more transparent business, modernising our company and simplifying our operations. I want to take a broader industry leadership role and concentrate more on the issues and challenges that affect not only our business, but also the food sector in general such as Brexit, social responsibility and sustainability.”

Charles Allen, chairman of Boparan Holdings added: “Ranjit has spent 25 years of his life building a world-class food business. In his new role, he will be playing to his strengths, looking at new opportunities and reducing debt that will help take the business to new levels of success.”

Until a replacement for Mr Singh is found, Martyn Fletcher, chief operating officer at the firm, will be responsible for day-to-day operations at the business.