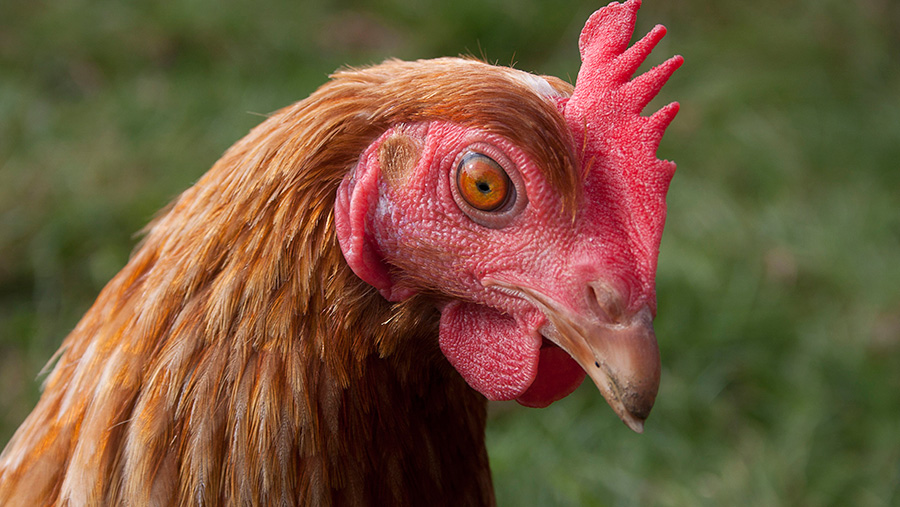 Trials of a breakthrough vaccine strain could see the development of less expensive and more straightforward way to protect flocks from Marek’s disease.

Researchers say it could also see less of the disease shedding into the environment and would be more distinct than naturally occurring strains of the virus.

At present, more than 20bn doses of Marek’s vaccines are administered to flocks around the world every year.

The disease is estimated to cost the poultry industry some £1bn annually.

While effective at protecting birds from mortality and disease, the live vaccines used at present require constant refrigeration.

They also do not prevent infection and replication of virulent field strains – meaning vaccinated birds can shed the virus and infect unvaccinated birds.

There is also evidence that vaccinating could be contributing to more virulent strains in the wild.

To combat these issues, researchers at the Pirbright Insititute’s Avian Oncogenic Virus group have experimented with material that could create a recombinant vector-style vaccine.

The recombinant strain, described as a non-replicating adenovirus expressing MDV envelope glycoprotein (Ad5-gB), was tested for efficacy against a conventional vaccine.

A double dose of the new strain was comparable to the conventional strain in preventing disease, but while it delayed the onset of viral shedding and transmission, overall it was less effective at reducing it.

Susan Baigent, who was part of the research team, said the new strain affording birds protection was a positive result.

“Although it was slightly disappointing that the Ad5-gB vaccine did not significantly reduce transmission or shedding, it is very encouraging that this vectored vaccine was as effective in protecting birds against disease as the current live vaccine.

“What we don’t know is whether a single dose post-hatch would be as effective as a double-dose or whether using a higher dose of Ad5-gB vaccine would be more effective in reducing shedding and transmission.

“Clearly, further research is needed on optimising the dose and time of vaccination in order to begin trials of Ad5-gB as a potential vectored vaccine candidate for Marek’s disease.”

The recombinant adenovirus vectored vaccine was developed at the Jenner Institute Oxford, as part of the ongoing research collaboration with The Pirbright Institute.

It was published in the Journal of Veterinary Medicine and Science.