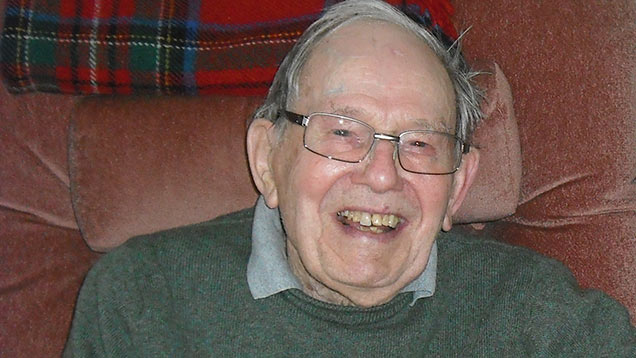 Renowned poultry veterinarian and scientist Frank Jordan MBE has passed away at the age of 97, following a short illness.

Prof Jordan was born in Cowbridge, South Wales, and, according to his profile on the World Veterinary Poultry Association’s “list of honour”, first qualified from the Royal College of Veterinary Surgeons in 1941.

Following the Second World War, during which time he was a captain in the Royal Army Veterinary Corps, he started out in private practice, followed by a lectureship at the Royal Veterinary College, and then a post at the Welsh Ministry of Agriculture in 1949.

There, he became interested in poultry diseases, and in 1952 he was appointed lecturer in veterinary preventive medicine at the University of Liverpool Veterinary School, where he remained until his official retirement as professor in 1985.

In 1996, with funds from the Agricultural Research Council and British Egg Marketing Board, he established a poultry diseases research laboratory (later named the Jordan Building) at Liverpool University’s Leahurst campus in Cheshire. This became a leading UK focus for poultry disease research. He also edited several editions of the classic text Poultry Diseases.

“Frank Jordan can truly be described as a ‘father figure’ of the poultry industry,” said Steve Lister of Crowshall Veterinary Services, who is also secretary for the World Poultry Science Association UK .

“He was a modest gentleman who was always keen to transmit his knowledge and expertise to students and his peers.

“His work on avian mycoplasma and respiratory disease is a lasting legacy of his diligence and ability to disseminate his extensive knowledge to a generation of students, veterinarians and poultry farmers.

“Over 40 years he enthusiastically helped put poultry research on the veterinary map, establishing a unique research laboratory at Liverpool vet school, publishing more than 100 practical and important papers and editing the most useful texts on poultry diseases, their diagnosis and control. He will be sorely missed.”