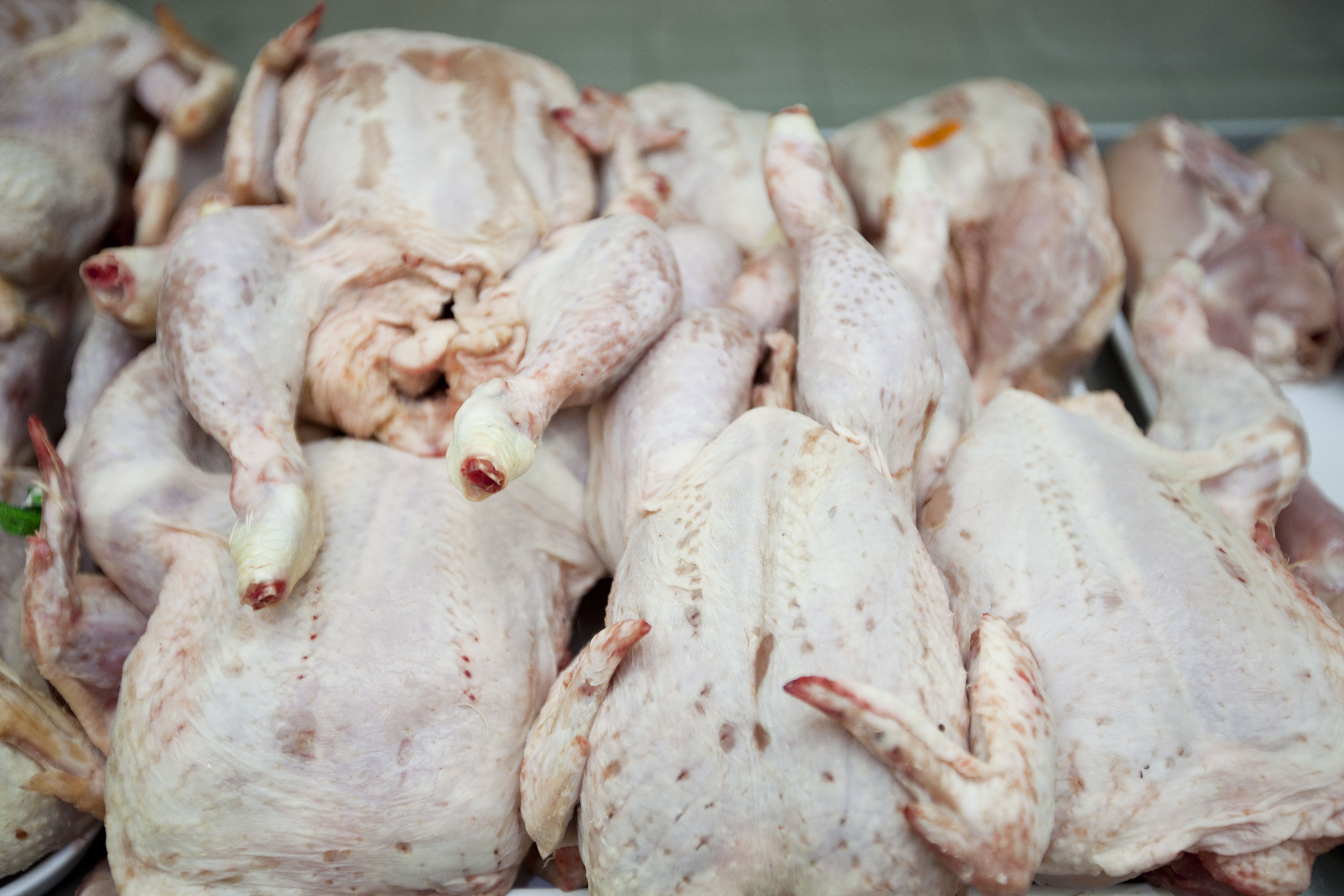 The work was undertaken at the University of Liverpool. Paul Wigley, of the university’s Institute of Infection and Global Health, said: "It's likely to be very challenging to produce a protective immune response in broiler chickens before slaughter age, which is around 6 weeks of age." Photo: Mood Board/Rex/Shutterstock

In what was the first study of functional immunity to campylobacter in chicken, researchers found antibodies play a role in the clearance of the bacteria in the gut. But, crucially, it fails to develop sufficiently in the lifespan of commercial broiler birds.

The response is also not sufficient to remove the bug from the gut entirely – just to prevent it harming a bird’s health.

It suggests that a vaccine that worked by prompting an immune system response would be ineffective.

Scientists chemically inhibited the production of white blood cells in broiler chicks before introducing campylobacter jejuni at the age of 3 weeks.

They then monitored bacteria levels in the gut for the following 9 weeks, finding that an antibody-associated drop in bacteria levels only became apparent after 7 weeks.

It suggests that the immune response only begins to mature at around 6 weeks of age – too late for commercial poultry.

The work was undertaken at the University of Liverpool. Paul Wigley, of the university’s Institute of Infection and Global Health, said: “It’s likely to be very challenging to produce a protective immune response in broiler chickens before slaughter age, which is around 6 weeks of age.”

“Vaccines that focus on a cell-mediated immune response, or alternatively some way of speeding up the production of antibodies in broiler chickens, may offer more promising routes to controlling campylobacter, and ultimately reducing the amount of contaminated chicken in our supermarkets.”

A number of vaccines in development

Prof Wigley told Poultry World that a number of vaccines were in the later stages of development – and even licensing, with the expectation that a product may become available within 5 years. “It wouldn’t have to be fully effective, just reducing the level of colonisation may have an effect on the food chain.”

He added that it was unlikely campylobacter would ever be entirely removed from poultry. But it could be reduced to the extent that chicken was no more contaminated than other sources of infection, such as red meat, pets or the environment.

The work was funded by the Biotechnology and Biological Sciences Research Council (BBSRC) and the paper “B lymphocytes play a limited role in clearance of Campylobacter jejuni from the chicken intestinal tract” is published in Scientific Reports.