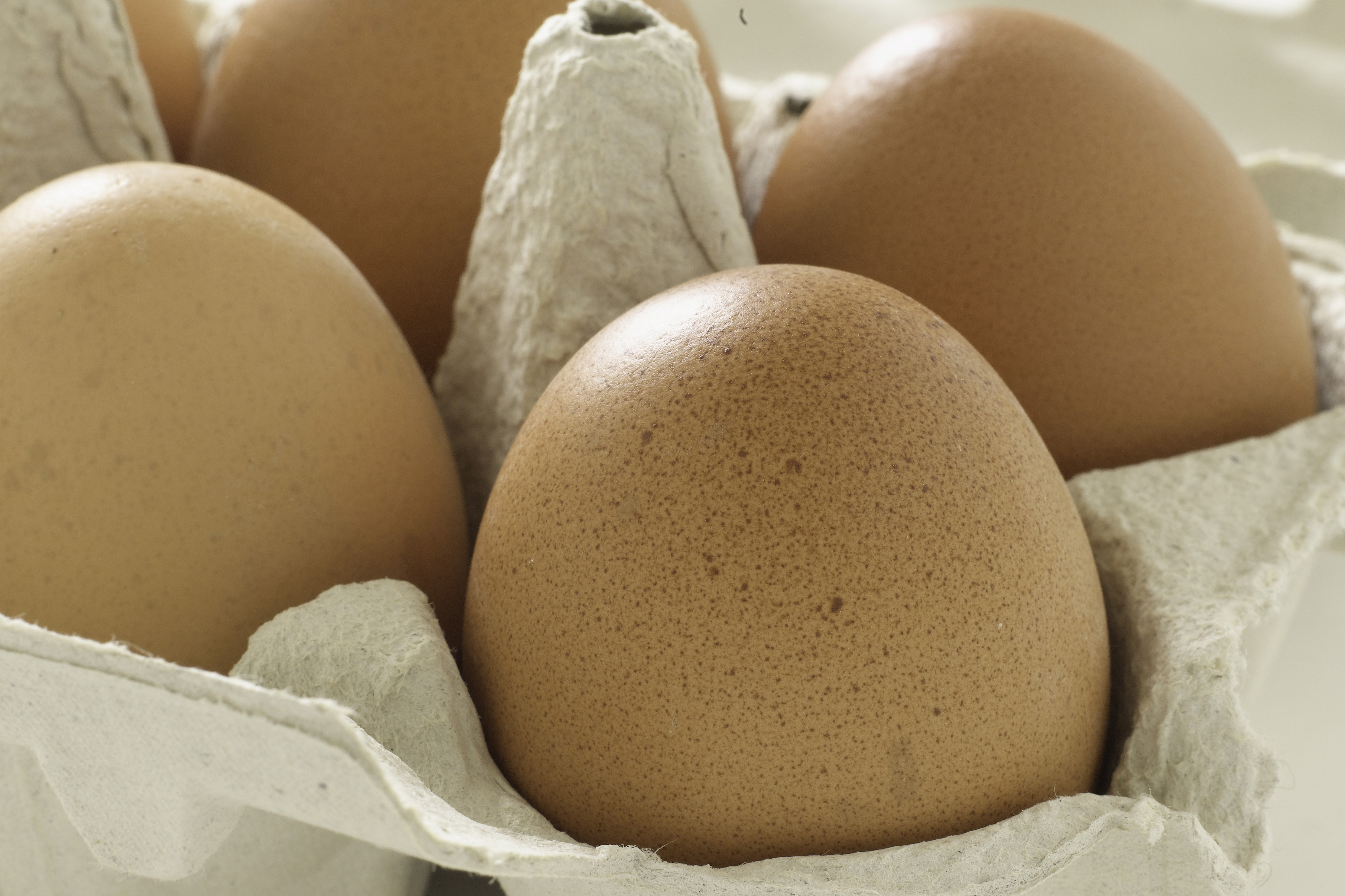 The egg labelling law allows consumers to clearly see if the eggs they’re buying have been laid in a cage, barn, free range or organic system. Photo: Food and Drink/REX/Shutterstock

While it has been 14 years since mandatory labelling was introduced for eggs, the RSPCA says it is now high time consumers were given the same information for dairy products and meat, including poultry.

Julia Wrathall, RSPCA chief scientific officer, said it had become worryingly easy for unclear or absent labels to cause confusion and make it difficult for consumers to understand which farming system they’re supporting through their purchases.

“Food labels are an important way of ensuring consumers can make informed choices about what they eat. Compulsory labelling can also help to raise standard of farm animal welfare as well as providing due recognition and support to farmers who rear animals under higher welfare production systems.

“Eggs, which by law already have to be clearly labelled with how they are produced, are a great example of this. That’s why we’re calling for action for better labelling.”

The egg labelling law allows consumers to clearly see if the eggs they’re buying have been laid in a cage, barn, free range or organic system.

Consumer demand for eggs in the UK produced in cage-free production systems has risen hugely since the labelling law was introduced – now more than 52% of eggs come from cage-free systems.

The RSPCA believes the Government is open to change on the issue, citing its Health and Harmony consultation paper which recognised the importance of methods of production labelling as a tool to help inform consumers in England.