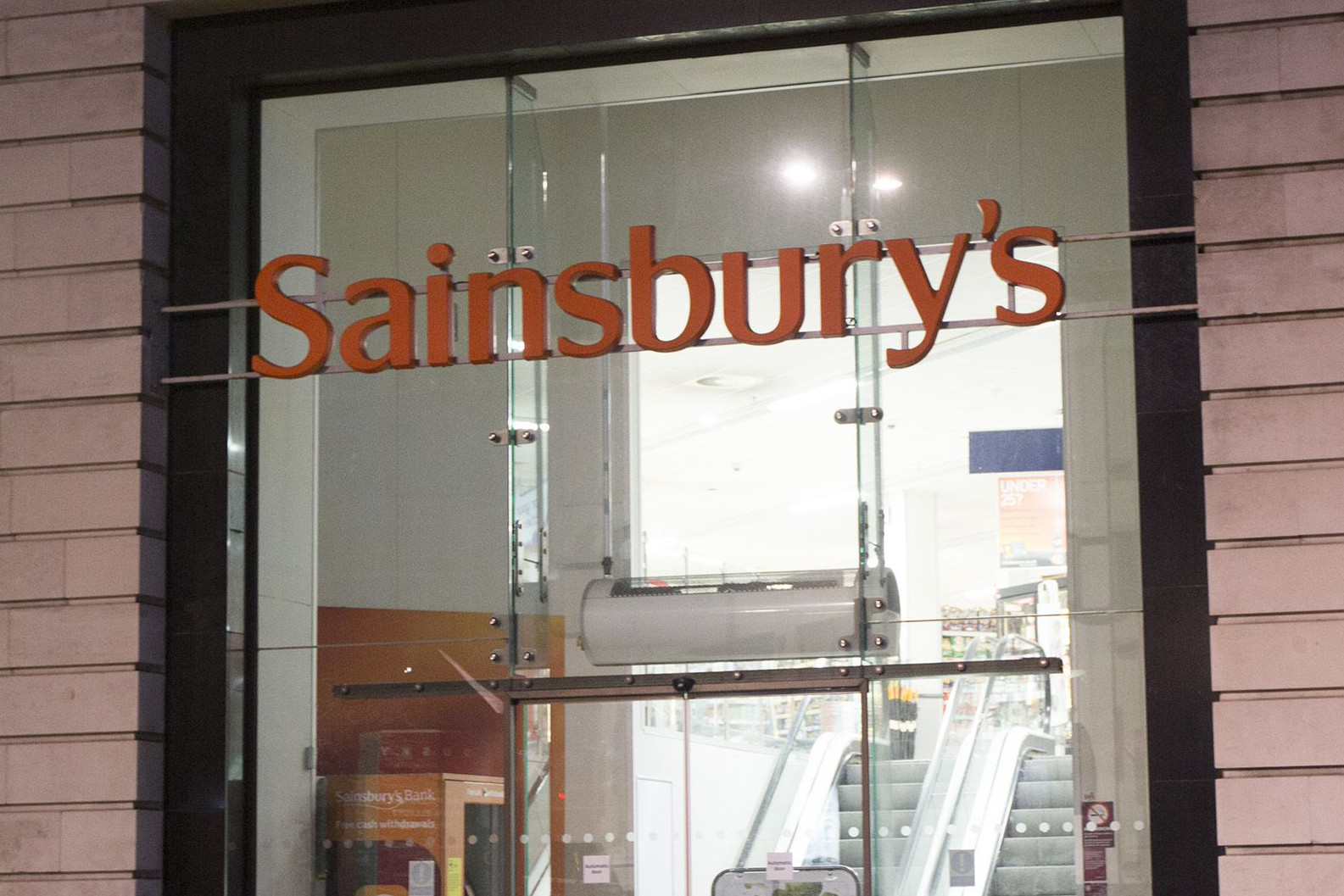 A Sainsbury’s spokesperson: “The way we work with our farmers is different and has been for years. We’ve created a cycle of measuring, managing and continuously improving the health and welfare of our animals, and we believe the results speak for themselves.” Photo: Andrew McCaren/LNP/Rex/Shutterstock

Compassion said the retailer had failed to achieve its higher welfare commitments 8 years after it awarded Sainsbury’s with their award.

Sainsbury’s, along with Waitrose, Marks and Spencer and the Co-op, were the first UK retailers to receive the Award in 2010 and Sainsbury’s also received Compassion’s “Best Volume Supermarket” award in the same years.

Compassion said Sainsbury’s had committed, for all of its fresh, own-label chicken, to provide more space for chickens to live (moving from a stocking density of 38kg/square metre down to 30kg/square metre, to provide the birds with natural light and enrichment such as straw bales for them to perk and perch and to move to a slower growing breed of bird.

Company commitments under Compassion’s Good Farm Animal Welfare Awards should be met within 5 years but the charity said Sainsbury’s had achieved low conversion on its commitments since 2010 and had therefore failed to deliver its promise.

It said less than 20% of Sainsbury’s fresh chicken is reared to higher welfare standards while most of the chicken it sells is standard chicken.

Compassion cited Marks and Spencer, Unilever and Elior Group as leaders in animal welfare standards, highlighting their support for the EU Broiler Ask.

Tracey Jones, Compassion’s director of food business, said: “It is extremely disappointing to see Sainsbury’s backtrack on its higher welfare commitments, like M+S, are committing to advance their chicken standards even further. We expect a leading UK retailer like Sainsbury’s who “knows that animal health and welfare matter” to its customers to be at the forefront of the growing movement for higher welfare chicken.

“By not delivering on its welfare commitments – and in fact by completely withdrawing from them – Sainsbury’s is falling behind the curve and not only letting the chickens and its customers down but itself down too,” added Dr Jones.

Sainsbury’s said it was deeply committed to high standards of animal welfare:

“It is what our customers expect from us and it is why we are the UK’s biggest retailer of RSPCA Assured products and the world’s biggest retailer of MSC certified products. While we share Compassion in World Farming’s commitment to improving animal welfare practices, we have been clear to them we believe a different approach is more effective.

“The way we work with our farmers is different and has been for years. We’ve created a cycle of measuring, managing and continuously improving the health and welfare of our animals, and we believe the results speak for themselves,” said a Sainsbury’s spokesperson.

Sainsbury’s said the old systems did not give its farmers the freedom to try new technologies and ways of working to deliver healthy chickens. Its new working practices shifted to focus on measuring welfare outcomes, which relate directly to the animals to ensure their needs are met. These need to be followed and measured consistently.

The company said it used this information to work with its farmers to identify opportunities to improve health and welfare, share best practices and monitor developments – creating a constant cycle of monitoring, testing and improvement.

For example, the firm has significantly improved the leg health of its chickens and reduced hock marking by 55%, helping lead to its chickens being healthier than ever before.

Sainsbury’s added that it had offered to discuss its approach with CIWF in detail, so that it could work with them to modernise and improve health and welfare practices.