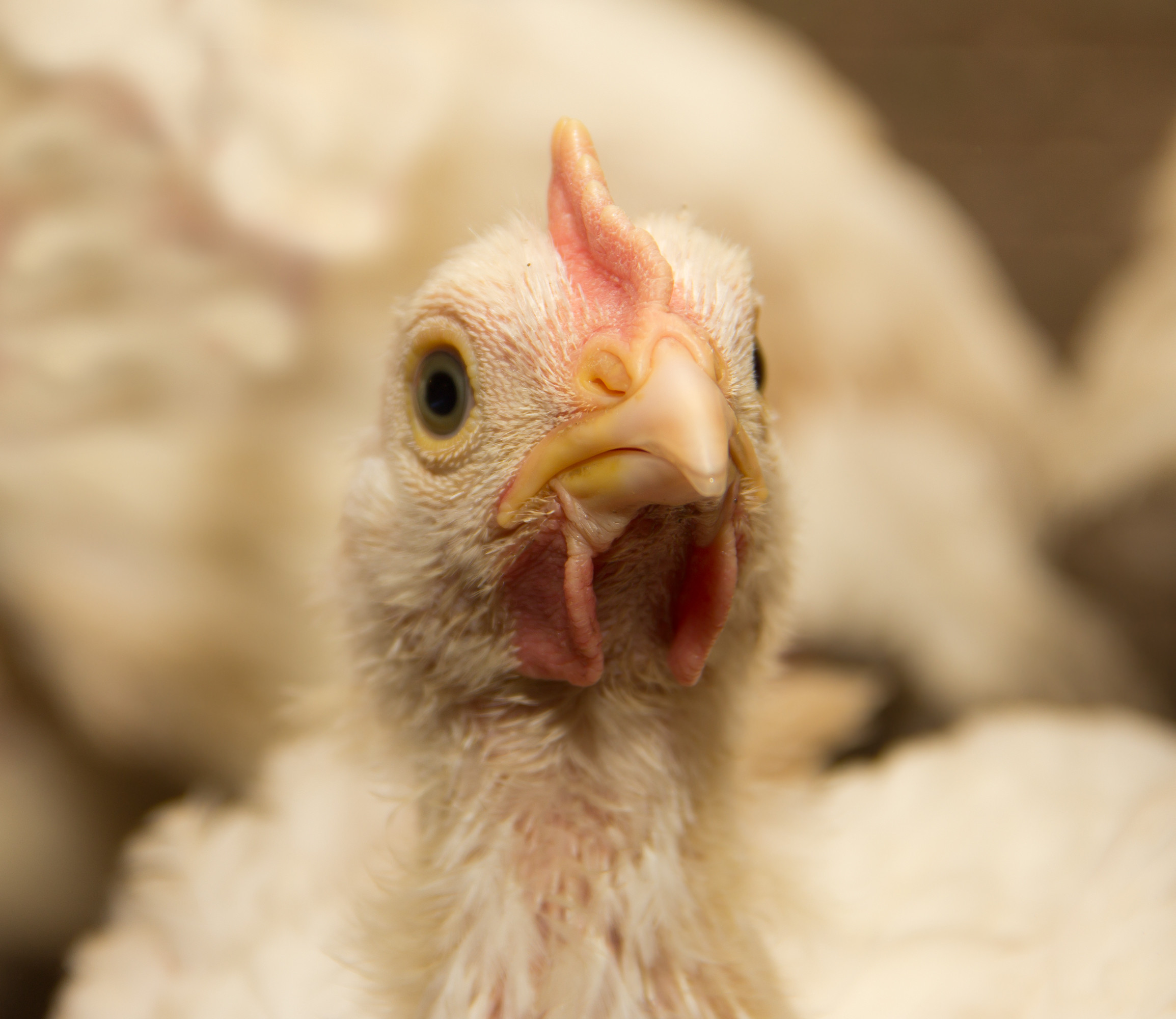 Speaking at the joint Responsible Use of Medicines/Veterinary Medicines Directorate conference in London, Lord Gardiner said sales of antibiotics in 2016 were at their lowest levels since recording started in 1993.

Lord Gardiner said there had been a 27% drop in the use of antibiotics in food-producing animals since 2014, meeting the Government commitment two years early.

And he added there had been an 83% drop in sales of Colistin – an antibiotic of last resort and critical for human health.

He praised the industry for its programme of reducing antibiotic use through training, stockmanship, stewardship and disease control.

Dr Kitty Healey, VMD head of Antimicrobial Resistance policy and surveillance, said total sales of active ingredients had fallen from 408 tonnes in 2015 to 337 tonnes last year. The O’Neill report recommendation of 50mg/kg had been reached with 2016 figures showing a 45mg/kg figure.

Sales of fluroquinolones had reduced by 29% in the past year across and third and fourth generation cephalosporins had dropped by 12%.

Fluroquinolone usage was down to just 0.1 tonnes and there was no evidence of use of third or fourth generation cephalosporins or Colistin in the poultry meat sector.

Richard Griffiths, BPC chief executive, said he was proud to be part of a nation that was at the forefront of a global effort to rankle Antimicrobial resistance.

Mr Griffiths said an openness in the sector to encourage innovation and share best practice had helped reduce the use of antibiotics in the poultry sector by 71% in the past four years, while the poultry meat market had grown by 11% in the same period.

Daniel Parker, poultry vet and poultry Task Force representative said the nature of the integrated sector had helped but there had been real drive and ambition to make a real difference.

“The sector has been a pathfinder for the farming industry,” he said

Chief Veterinary Officer Nigel Gibbens said the results were excellent but warned that consumers would judge the industry on its ongoing work. Antibiotic-free marketing was not however the way to go, he stressed.