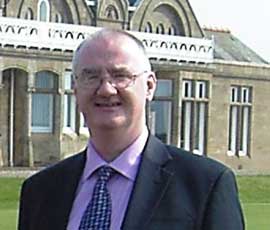 Charles was involved in a serious motorcycle accident last year, when he hit a traffic island at 60mph, and ended up in hospital with several broken bones, lost teeth and fingers requiring plastic surgery.

Following the experience, he has decided to do the bungee jump to help raise funds for those who have been less fortunate than himself and suffer from permanent disability.

It is understood that JSR Services has offered £55 for the opportunity to push Charles off the bridge at midday on 31 March, while his son plays the bagpipes. He is also considering wearing a kilt for the occasion….

Anyone wishing to sponsor Charles can do so by visiting the website.