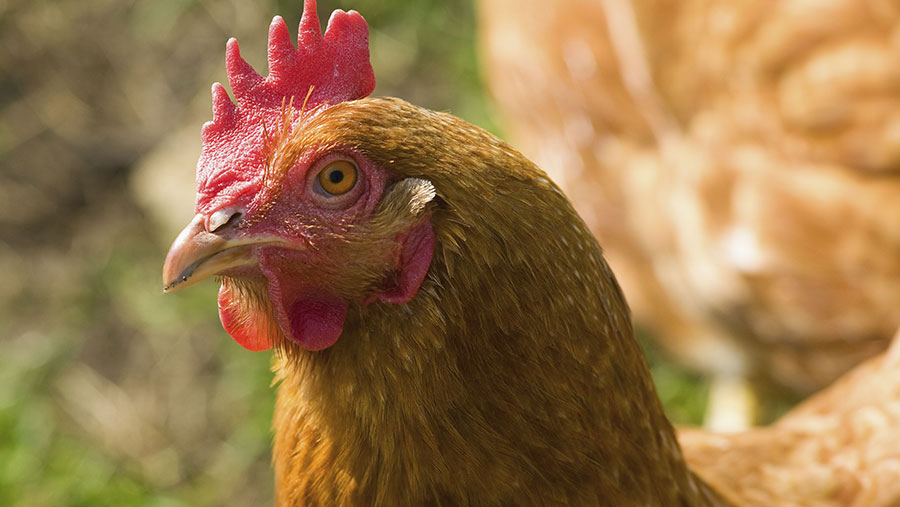 Bird flu has been discovered in a second flock of backyard poultry, this time near Settle, North Yorkshire.

It follows findings of the highly virulent H5N8 strain in wild birds across the UK, as well as in a commercial flock of turkeys near Louth, Lincolnshire.

Defra said this latest outbreak involved 17 chickens and ducks, most of which died before the disease was confirmed, with the remainder culled.

It is not yet known whether the birds had been housed or not – government officials said an investigation was ongoing.

An investigation into an earlier outbreak backyard flock of chickens and ducks in Carmarthenshire discovered that flock was not housed.

Poultry farmers of any scale who do not comply with the housing order can face fines of up to £5,000 and three months imprisonment – though the threshold for prosecution is unclear.

The Welsh government said this was a matter for Trading Standards.

Chief veterinary officer Nigel Gibbens said: “Restrictions are now in place around the affected premises and a full investigation is under way to determine the source of the infection.

“This finding in a backyard flock shows how essential it is for all poultry owners, even those who just keep a few birds as pets, to do everything they can to keep them separate from wild birds and minimise the risk of them catching avian flu via the environment.

“This means keeping birds in a suitable building where possible, and taking precautions such as putting up netting, keeping food and water inside and disinfecting footwear and equipment after contact with birds.”