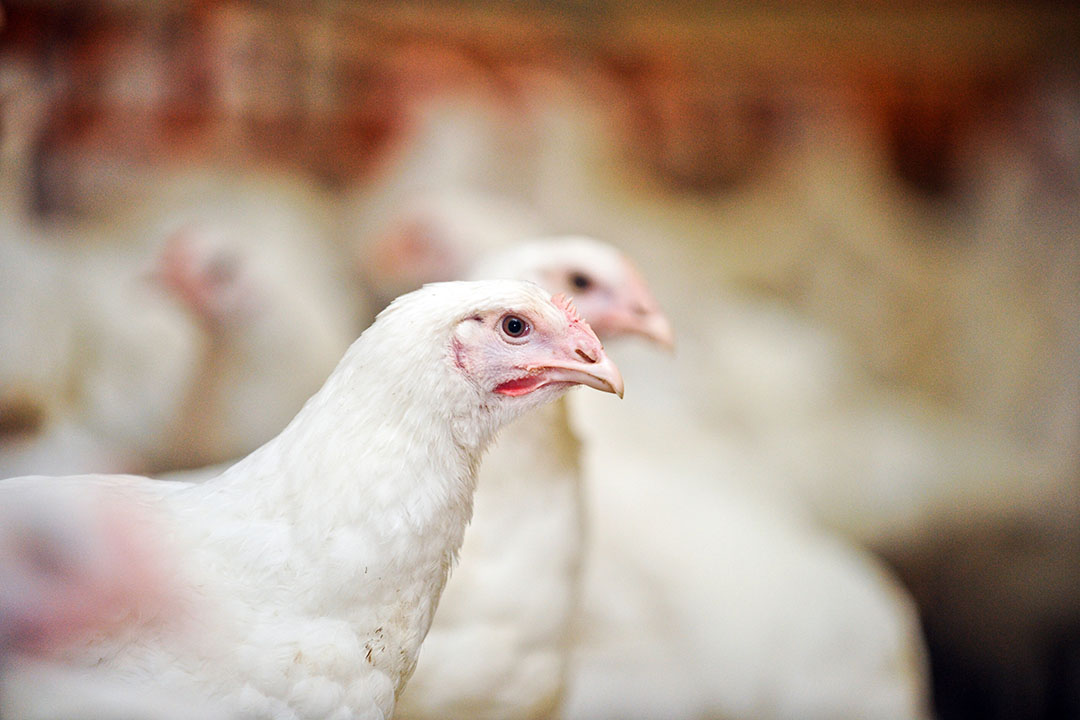 With growing animal welfare concerns about lameness of the fastest growing broiler breeds, the research has the potential to benefit millions of birds every year, researchers claim.

The research, carried out at the University of Nottingham Trent’s Poultry Research Unit, involved devising a method that kept silicon in a form that was both absorbable and useable by the body.

By understanding all of the chemical factors which dictate the likelihood of silicon being absorbed by the body, the team was able to develop a process for combining other key ingredients to enable it to be added into animal feed.

The broilers were fed different doses of the silicon supplement to identify whether it was being absorbed by the body and reaching the target areas.

And the researchers found that not only did the amount circulating in the blood directly correspond with the amount offered in the feed, but the bones of the birds fed the supplement were stronger than those who were not.

Published in Scientific Reports, the team say the supplement could be valuable for the welfare of all chickens, including layers. At present, lameness is recorded in about 4% of the 50 billion birds produced globally each year.

Dr Emily Burton, head of the Poultry Research Unit, said: “The skeletal challenges associated with the fast growth of modern strains of meat chicken make them a natural target for this new silicon feed supplement.

“Modern strains of meat chicken grow incredibly quickly and although poultry breeding companies now include leg strength among the traits they breed for, it is still a huge challenge to rear birds without lameness issues.

“The immaturity of the skeletal structure just struggles to support the muscle weight of the growing bird,” she added.

Professor Carole Perry, head of the Biomolecular Interface Research Group, said the findings were very exciting: “Even the smallest improvements in skeletal integrity of the world’s 50 billion chickens produced every year, will improve the welfare of millions of individual birds, and increase the production efficiency of the world’s most commonly consumed meat.”

Until now, there has been limited interest in feeding silicon supplements to the poultry sector. Canadian research firm Ceresco Nutrition launched their product Silica+ three years ago, which according to a study at the University of Guelph, improved growth performance in turkeys and also boosted litter quality through a reduction in nitrogen loss.