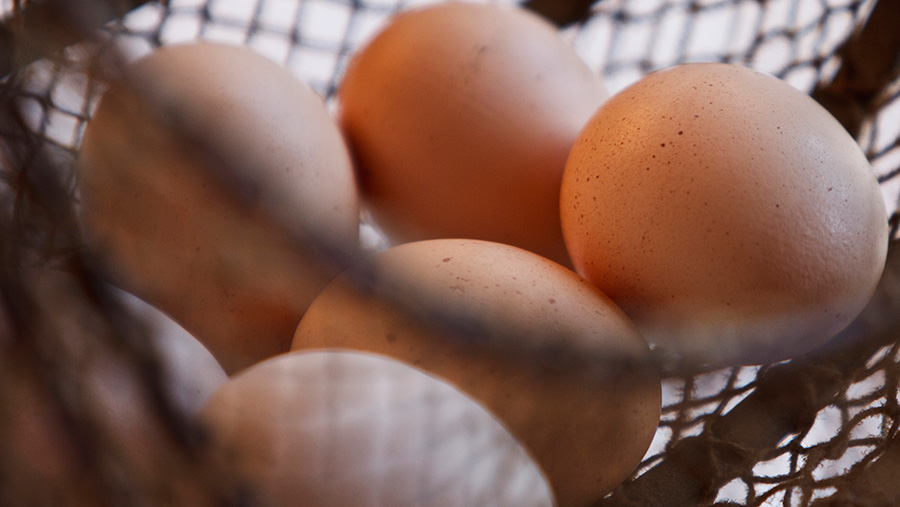 Retailers, food businesses, farmers and marketing initiatives that have made a tangible difference to the industry in the past year will be honoured at a ceremony held during the organisation’s annual conference in November.

BFREPA chairman and Shropshire free-range egg producer Myles Thomas said: “The Free Range Egg Awards, sponsored by Elanco, is an opportunity to celebrate the efforts of those who are supporting, growing and promoting the free-range egg market.

“Nominations can be local or national – it is your opinion as to their impact and success that counts.”

Marks & Spencer took home the 2015 retailer of the year prize for relaunching its free-range, organic and specialty egg range in a blaze of publicity.

Producer awards were won by Phil Twizell from County Durham, for the development of an online egg sales channel, and Clive and Liz Patrick from Lincolnshire who demonstrated what the judges called “an obsessive attention to detail in hen management”.

“We’re looking for passion and commitment to free-range eggs,” Mr Thomas added. “Individuals within the egg industry, consumers, restaurant owners, bakers and greengrocers can all nominate or be considered for an award.”

The categories seeking nominations are:

The winners will be announced at the National Motorcycle Museum, Birmingham on 23 November.

Nominations must be submitted by 15 July.