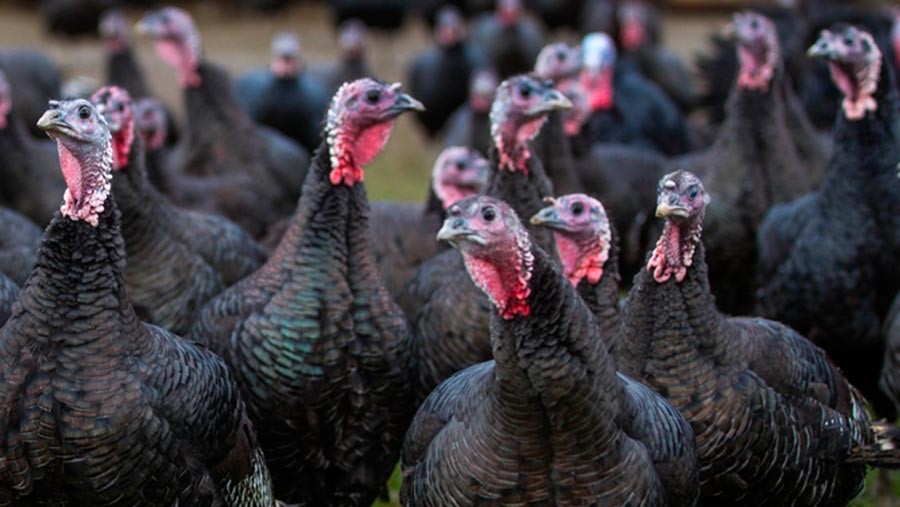 Kelly Bronze will once again cross the Atlantic to offer its “New York dressed” turkeys to a market that has forgotten its own traditional way of presenting turkey at Thanksgiving and Christmas.

The method, which fell out of favour when the poultry industry became more intensive, involves hanging birds for two-to-three weeks pre-evisceration.

It is a method that was originally used to preserve whole turkeys on the long journey from turkey farms to New York, hence the name.

Kelly Bronze argues it allows the flavour of birds to develop better.

The Essex-based turkey breeder and grower’s first exposure to the US market was in 2014, with the purchase of 43ha farm in the foothills of the Blue Mountains.

See also: Kelly Turkeys to start processing in the US

Last year, it announced a £1m investment to build a processing facility to complement the farm.

This is now completed, and scheduled to be up and running for this year’s season. 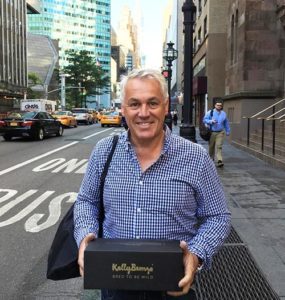 “I had a great trip and was well received – we are supplying Dickson’s Farmstand in Chelsea market and Fleishers Craft Butchery, who have five outlets in New York and surrounding areas.

“They had a sample last Thanksgiving and loved our turkey and presentation.

“It’s great fun as it takes me back 30 years to when the Kelly Bronze started in UK and we were pushing water uphill at times.

“The difference starting in US now is that we’ve far more resources and we know what to do as all the pitfalls, and the issues around free-range farming and dry processing have been resolved in the UK over these 30 years.

He added the birds sold for about four times the amount that butchers were currently retailing birds at.

“We can hit the ground running in the US and can afford the investment needed.

“I fully appreciate we’ve a long way to go and I’m well aware the US has been a graveyard for many UK companies. But I am quietly very confident. I love the challenge,” Mr Kelly said.