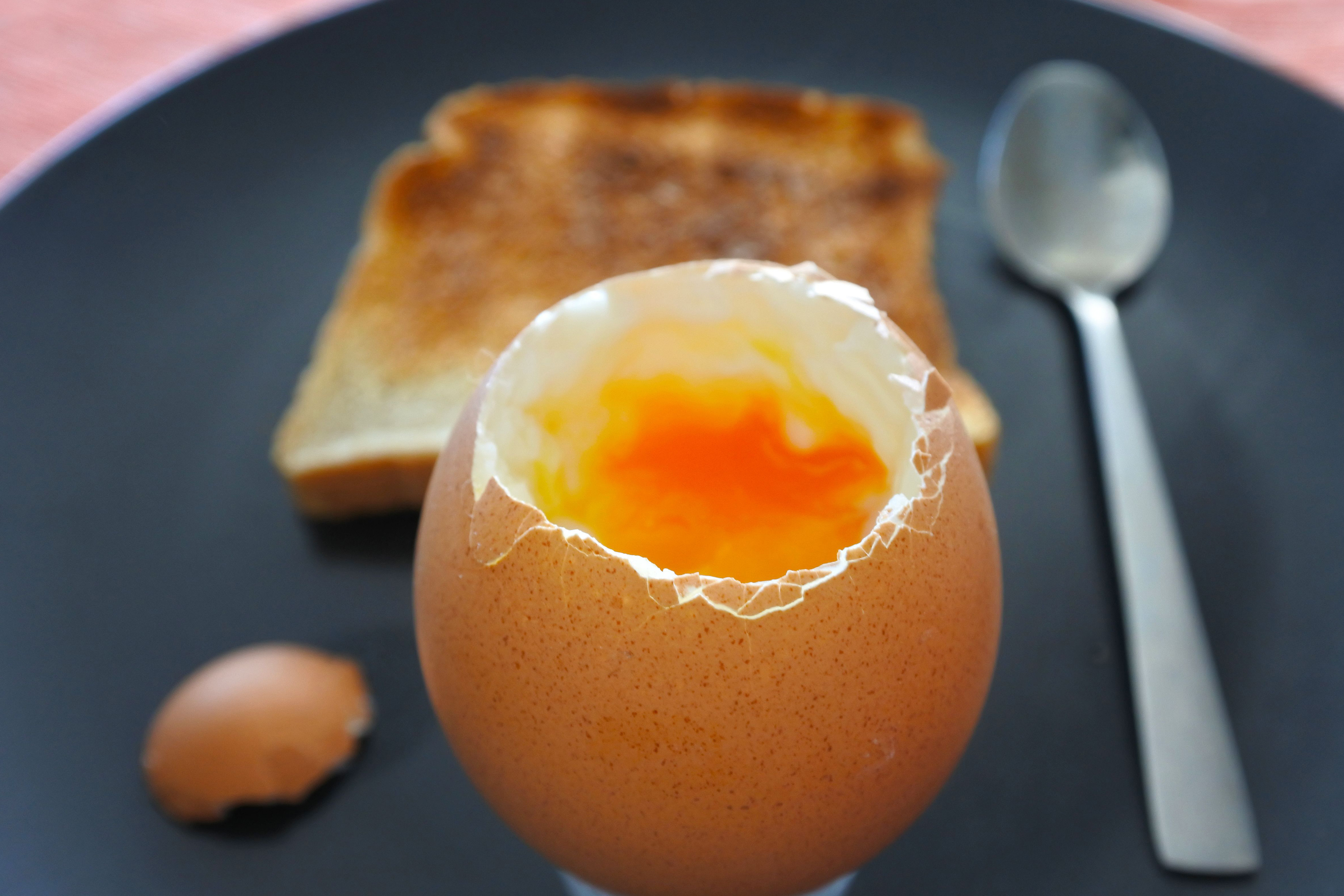 The UK and 6 other countries made up 75% of egg production in Europe last year. Photo: Chameleons Eye/Rex/Shutterstock

Annual sales grew by almost 5% in volume and 6% in value, according to data from British Lion eggs, with an acceleration of growth seen in the final month of the year. Figures for December show 9% volume growth and 8% value growth year on year.

This may in part be due to the official announcement in the autumn by the Food Standards Agency on giving the all clear for runny eggs to be eaten by infants, children, pregnant women and the elderly as long as they were produced under the British Lion Code of Practice.

Andrew Joret, British Egg Industry Council chair, said: “The British love affair with eggs is alive and well, and truly flourishing. Just 15 years ago, we were buying only just over 4bn eggs – the rate of growth has been phenomenal and at this rate we could break the 7bn barrier by 2020.

“When it comes to eggs, it’s all good news – young people are eating more, consumer confidence in their nutritional benefits is buoyant, and importantly there is still plenty of room for it to grow further.”

Mr Joret was confident that sales would continue to grow this year thanks to a £1m marketing campaign being delivered to consumers.

The UK and 6 other countries made up 75% of egg production in Europe last year.

Figures produced by the European Commission’s market situation for eggs last week support Mr Joret’s optimism with forecasted growth of 2.0% to 705,300t in 2018 for UK production of eggs for consumption.