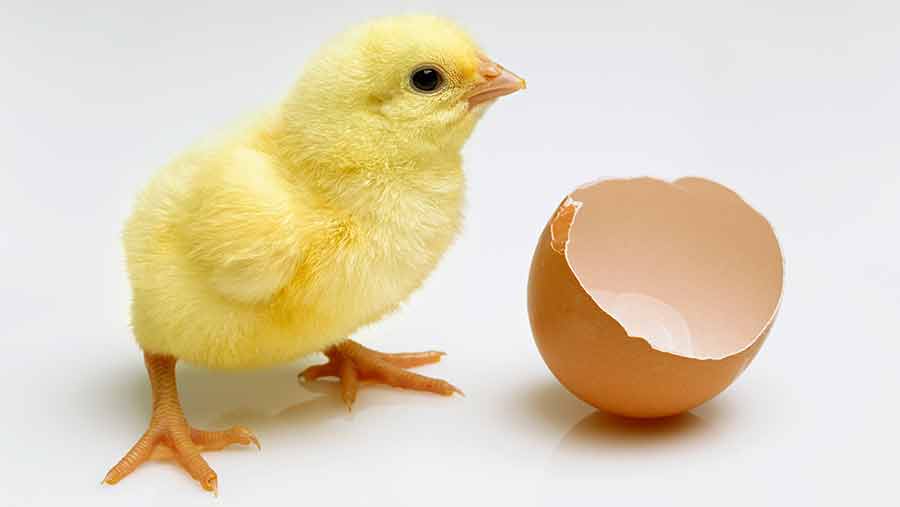 Culling of the overwhelming majority of day-old male chicks in the United States is to come to an end.

United Egg Producers (UEP), which represents 95% of all egg producers, has announced that it will eliminate culling of male chicks at hatcheries by 2020.

UEP said it would replace culling with “in-ovo egg sexing” – a process that can detect the sex of chicks before they develop inside the egg.

The move follows intensive discussions between UEP and the Humane League over the past few months and growing consumer pressure around the world to outlaw the practice. Unilever announced in 2014 its intention to use in-ovo egg selection as soon as it became available.

Chad Gregory, UEP president and chief executive officer, said the union would implement the new practice “as soon as it is commercially available and economically feasible.

“We are proud to have played such a pivotal role in doing away with this barbaric convention and help pave the way for a more humane future,” he told US reporters.

Egg producers will be able to terminate the male egg and potentially use by-products to make vaccines.

David Coman-Hidy, Humane League executive director, welcomed the announcement: “This will virtually eliminate this practice in the American egg industry. It is clear that chick culling will soon be a thing in the past in the US.”

Mr Coman-Hidy said negotiations had centred on a feasible timescale for egg producers to incorporate the new embryo sexing technology.

The issue is also becoming increasingly political in Europe. Both the German and French governments have this year put in funding to make in-ovo chick sexing commercially viable.

A Dutch start-up company, In-Ovo, told Poultry World earlier this month that it was close to developing a commercially viable solution to sexing chicks just nine days into their incubation.