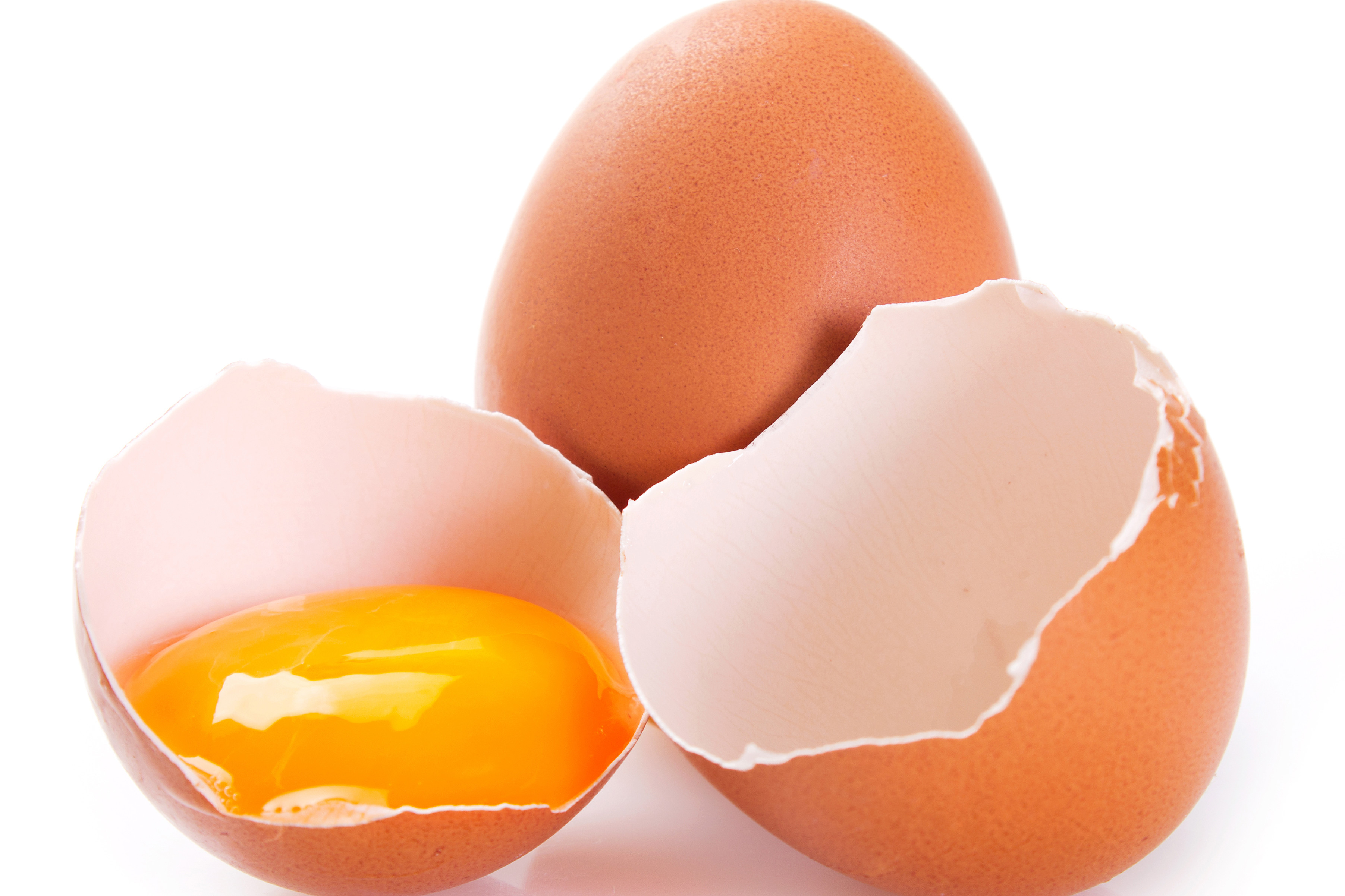 Waitrose said it wanted to remind customers of its guarantee that all of its eggs are free-range.

In February, the company – along with other major retailers – placed labels and stickers on shelves and boxes informing shoppers that hens were temporarily being housed in barns because of the outbreak of avian influenza.

All supermarkets were required to do so if hens were kept inside for more than 3 months.

But the decision by the Department of Environment, Food and Rural Affairs (Defra) to lift the ban means that eggs can be labelled as free-range.

The new television advert shows hens in a field as is the latest in the supermarket’s “Everything we do goes into everything you taste” campaign featuring footage of Waitrose farms.

Most eggs sold by Waitrose are laid by British Blacktail hens, which are exclusive to the supermarket. The hens beaks are not trimmed and they are kept in smaller flocks than the industry standard.

Emma Sayer, Waitrose eggs buyer, said the birds had been entertained while they were indoors:

“They had scratching posts and toys but we really want them to be outdoors. The good thing is that they weren’t laying less and laying is a sign of contentment.”

Waitrose prides itself as the only supermarket where eggs are hand collected. It has no eggs from caged or barn systems and non-organic birds are fed a GM-free soya meal diet.