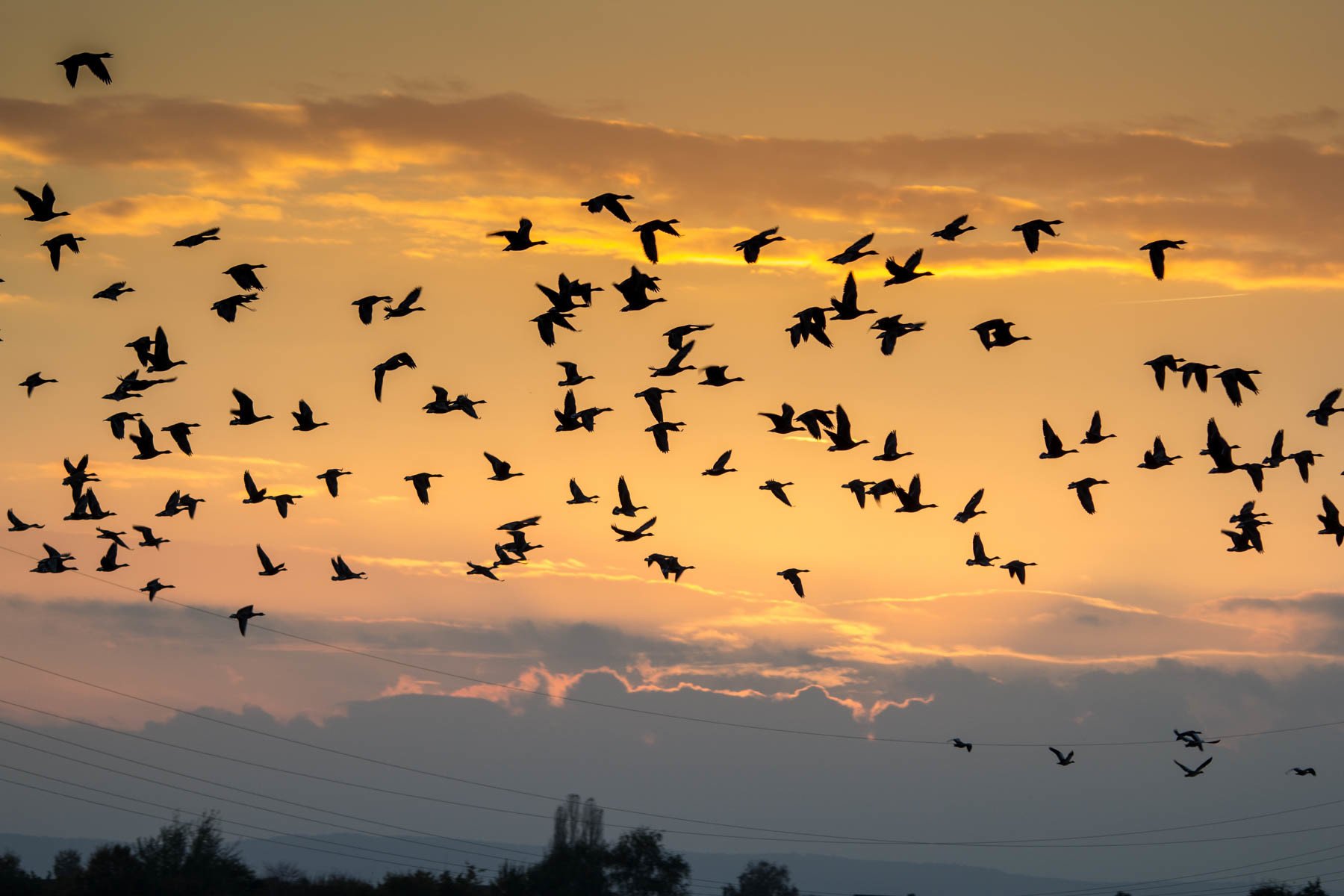 It is the first detection of bird flu in Britain since August last year.

Defra said the strain was closely related to the H5N6 variety that has been circulating across Europe this winter, and was different to a strain of a similar name known to infect humans in China.

In light of the finding, those who keep poultry must take measures to prevent contact with wild birds, but the requirement falls short of a formal housing order.

The measures in place for Dorset ask poultry keepers to:

Chief vet Nigel Gibbens said: This is the first time avian flu has been identified in the UK this winter and while the disease does not represent a threat to the public, it is highly infectious and deadly to birds.

As the virus has been circulating across Europe, this finding has not come as a surprise. But it is vital that anyone who keeps birds – whether a few in a back garden or thousands on a farm – is vigilant for any signs of disease, reports suspect disease to APHA and maintains good biosecurity to reduce the risk of their birds becoming infected.