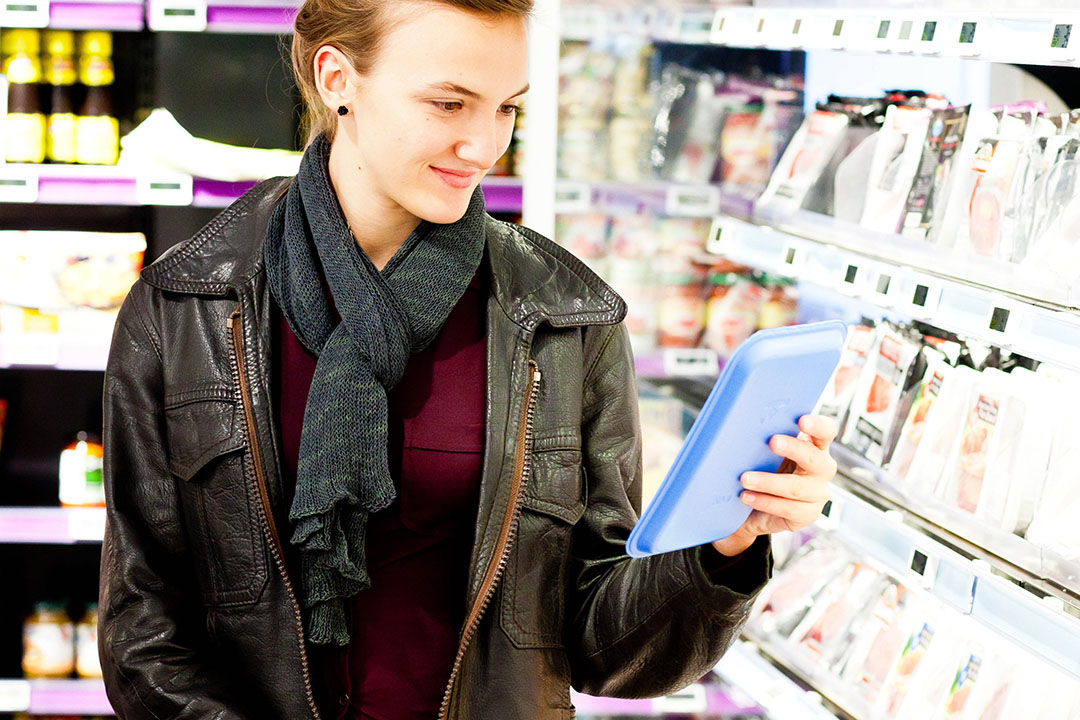 David Swales, AHDB Head of Strategic Insight, said there was a large gap between what consumers say is important and what influence their purchase in supermarkets. Photo: Voisin/Phanie/REX/Shutterstock

More than half of the 1,000 people questioned in a survey by You Gov said they would buy less chicken in the event of a trade deal allowing meat treated in this way to be sold on retailers’ shelves.

Less than 3 in 10 respondents said it would not affect poultry purchasing patterns and only around 1 in 5 (19%) claim it would not have an impact on how they shop.

However, it seems to conflict with separate AHDB research, carried out by Future Thinking, which shows that consumers buy on ease, taste and price. That research found that a 25% of people claimed provenance was important to them, while just 13% were interested in quality assurance marks and 9% on welfare standards.

David Swales, AHDB Head of Strategic Insight, said there was a large gap between what consumers say is important and what influence their purchase in supermarkets.

“There is an argument that given clear labelling these products would offer consumers more choice but our research shows there is a distinct gap between what consumers say is important to them and what influences their purchase at the fixture.

“In addition, more than half of shoppers are unclear what current assurance marks actually mean. There is a danger that rather than try to fathom the labels, shoppers may lose confidence in the whole category.”

The issue, he said, was further complicated by the fact that home-grown meat would be likely be at a disadvantage on price: “As a key driver of shopper behaviour, there may be calls for these practices to be introduced in the UK to allow farmers to compete on a level playing field,” added Mr Swales.