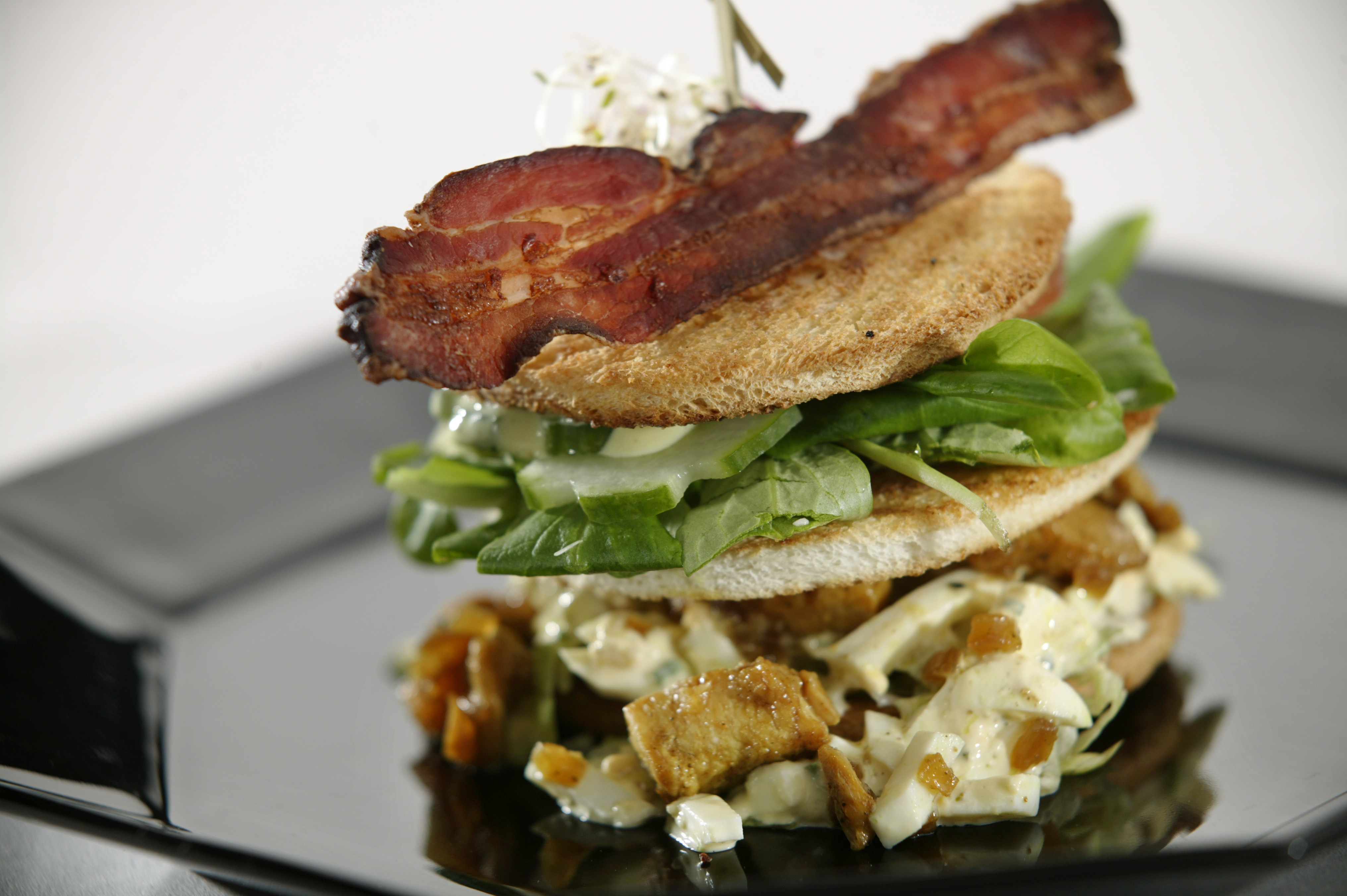 Environmental benefits are cited in this age-group as the main reason for not-eating meat (29%) as opposed to concerns over animal welfare (22%). The age group is the only one surveyed that placed environmental issues ahead of the welfare agenda.

Emma Clifford, senior food analyst at Mintel, said meat-free brands were often keen to play the ethical card: “Flagging up that consumers are making a choice which is good for the environment and which can help to create a greener future in the long-term is likely to be a very persuasive selling-point.”

Across all consumers surveyed, the report found that over a 1/4 (28%) of meat eaters had reduced or limited their meat consumption in the last 6 months with health as the key motivator for doing so (49%).

About a 1/6 of those surveyed said they were impacted by advice from healthy eating bloggers and vloggers, such as Deliciously Ella and the Hemsley sisters.

The survey found that meat reduction campaigns are continuing to play an influential role, with nearly 40% saying campaigns such as Meat-free Mondays, National Vegetarian Week and Veganuary were impactful.

The report’s findings are in line with the latest figures released from Kantar Worldpanel at the beginning of the month. It found there were no poultry categories seeing volume growth for the 12 weeks ending mid-July.

Nathan Ward, Kantar business unit director, said chicken had been a long-term success story but previous volume growth had turned into slight decline, due to poor performance of roasts and fewer promotions.