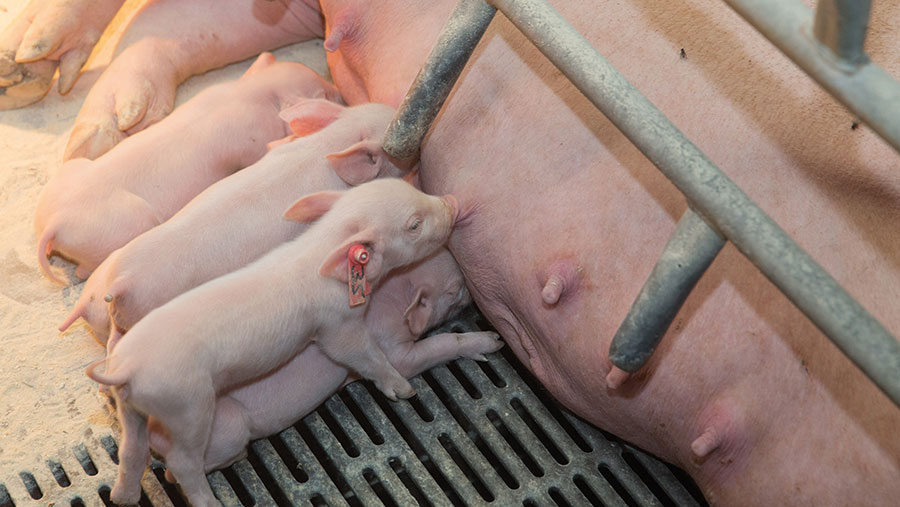 Defra has confirmed it will bring forward consultations on the use of cages for laying hens and farrowing crates for pigs, following a petition calling for the end to the use of cages in farming.

Farming minister Victoria Prentis said the consultation on banning cages for laying hens was imminent, but the pig farrowing consultation needed more work, particularly to assess the financial impact the ban would have.

Speaking at a petitions committee debate in parliament, Ms Prentis said the government was committed to phasing out cages and would support the industry to do so.

“However, we need to work carefully and sensitively with the pig and poultry industries, which are both struggling with some difficult input costs and other challenges at the moment,” she said.

A petition led by lobbying group Compassion in World Farming triggered the debate in parliament on Monday (20 June).

Leading the debate, Conservative MP Matt Vickers said the UK’s main supermarkets had either already stopped selling eggs from caged hens or were committed to doing so by 2025.

“The government must get behind that progressive development by banning the use of those cages to protect the hens that are not part of supermarket supply chains, and by ensuring that the majority of British farmers are not undercut by farmers still using cages, whether they are in Britain or exporting to us,” Mr Vickers said.

On farrowing crates, the MP for Stockton South said: “Now is the time to work with the industry to find a way forward that protects both piglets and sows, supports our farmers during the transition, and ensures that those farmers remain competitive.”

Labour MP Daniel Zeichner raised concern about farmers being undercut in trade deals that the government was pursuing.

“It is also vital that we ensure that any domestic production of animal products, produced through higher welfare, cage-free standards, is not simply undercut and replaced by imports from countries that still use lower-welfare cage systems,” he said.

Reacting to the debate, Zoe Davies, chief executive of the National Pig Association, said Ms Prentis was “well aware of the dire financial situation that pig farmers are in”.

“We very much appreciate therefore the position that Defra has taken in terms of not rushing into any consultation on welfare reform, as the pig sector is currently haemorrhaging farmers at an alarming rate.”

Ms Davies said it was likely to take many years before those farmers that survived the current crisis were able to make the kind of significant investment that would be required.

“It was also good to see those present at the debate recognise that working with British pig farmers and requiring equivalence on import standards would be far better than exporting the responsibility to another country,” she added.

Compassion in World Farming said it was pleased consultations would be launched, but called for a clear timeline. Senior communications director James West said: “We look forward to having the opportunity to make the case for phasing out these cruel systems in response to the consultations, so the UK can finally ‘end the cage age’.”