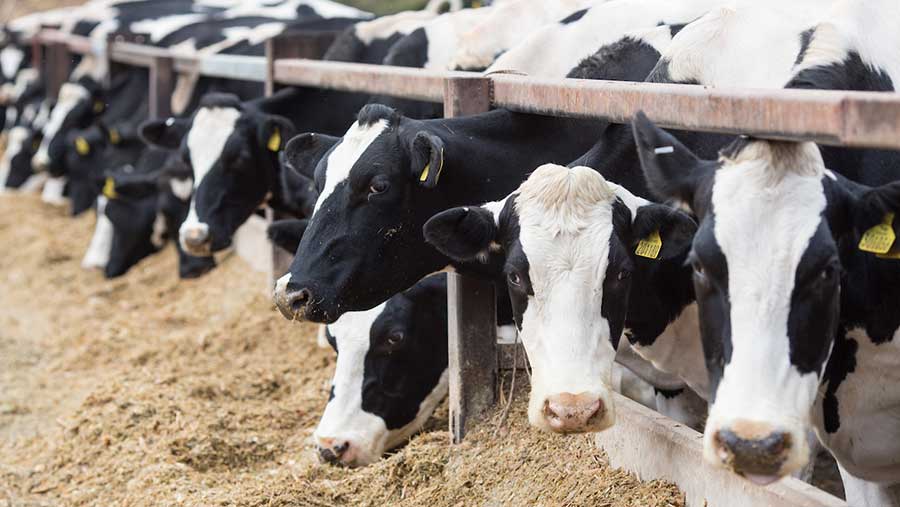 A Qatari businessman is set to fly 4,000 in-calf dairy cows to the Gulf desert to fill the country’s fresh milk void.

It is estimated it will take up to 60 flights to deliver the cows from Australia and the US to the farm, which is just north of the capital Doha and owned by Moutaz Al Khayyat, chairman of Power International Holding – a construction company, retail and real estate company.

Facilities for the Holsteins are ready at the already-established sheep milk farm however, shipping costs have increased five-fold to US$8m (£6.29m).

Saudi Arabia suspended trade with Qatar on 5 June after accusing them of supporting Islamic terrorists, leaving the middle east country short of milk among other things.

Milk production was originally due to begin in September but instead, it will start at the end of the month.

By mid-July Bloomberg reported the farm will be able to fulfil a third of Qatar’s demands.