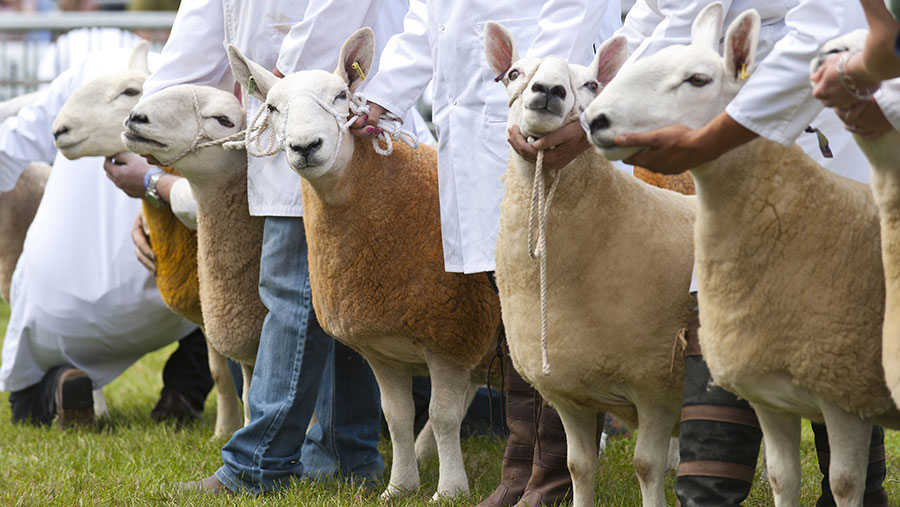 Farmers in Wales are being urged to familiarise themselves with Quarantine Units (QUs) rules and regulations ahead of their new launch date.

The Welsh government has said QUs must be used to manage livestock movements from Monday 11 September.

Initially, QUs were set to be introduced back in June, but following a backlash from Welsh farming unions over concerns about poor livestock turnout at small agricultural shows, the government postponed their introduction.

The QUs offer Welsh farmers an alternative to the six-day standstill rule introduced in the wake of the 2001 foot-and-mouth disease outbreak.

They aim to provide greater flexibility and prevent the spread of diseases and will replace free isolation units in use by keepers of cattle, sheep and goats.

There has been no change for pig farmers who are able to continue to use their approved isolation facilities to manage movements.

The Welsh government said it had informed all livestock keepers in Wales of the upcoming change and provided farmers with the opportunity to familiarise themselves with the operational rules and requirements.

But there was further opposition from Welsh farmers who voiced their concerns over the new QUs regulations at last month’s agricultural shows in Bedwellty and Llangynidr.

Farmers’ Union of Wales Gwent county executive officer Glyn Davies said: “The Welsh government have constantly stressed the vital role agriculture plays in the rural economy and community, yet are hell-bent on introducing QUs which will make it uneconomical for some farmers to participate in shows, particularly during the busy autumn sales period.”

He added: “The cost of obtaining approval and maintaining quarantine units will prove prohibitive to many exhibitors.”