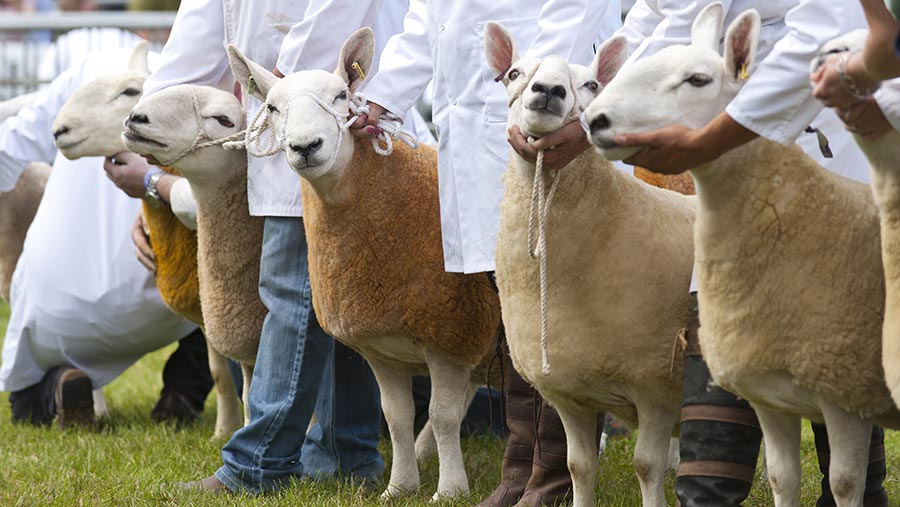 Plans to introduce quarantine units in Wales to manage livestock movements have been postponed until the agricultural show season is over in the autumn.

The new legislation will now be introduced from Monday 11 September and not Monday 12 June as originally planned.

The delay means livestock keepers will be able to attend agricultural shows and display animals this summer using existing isolation facilities without the need to meet the full requirements of the six-day standstill regime.

It also gives farmers greater flexibility to move animals for breeding purposes and allows more time to put QUs in place on their holdings.

“The costs of quarantine units for farmers are overbearing, especially for those wanting to visit shows,” he said.

“Putting a delay in place is good in the short term, although we do need to look at the high costs associated with installing these units.”

Welsh farming unions and show and breed societies have also welcomed the delay.

Phil Stocker, chief executive of the National Sheep Association, said: “This decision should relieve what had become a serious threat to some farmers and agricultural shows and sales in Wales, all of which are hugely valued by the rural communities in which they are held.”

Farms that have already been through the process of applying for a QU, or are waiting on an inspection, can now defer the date on which it comes into effect until Monday 11 September. Alternatively, a refund on any associated fees paid up until now will be offered.