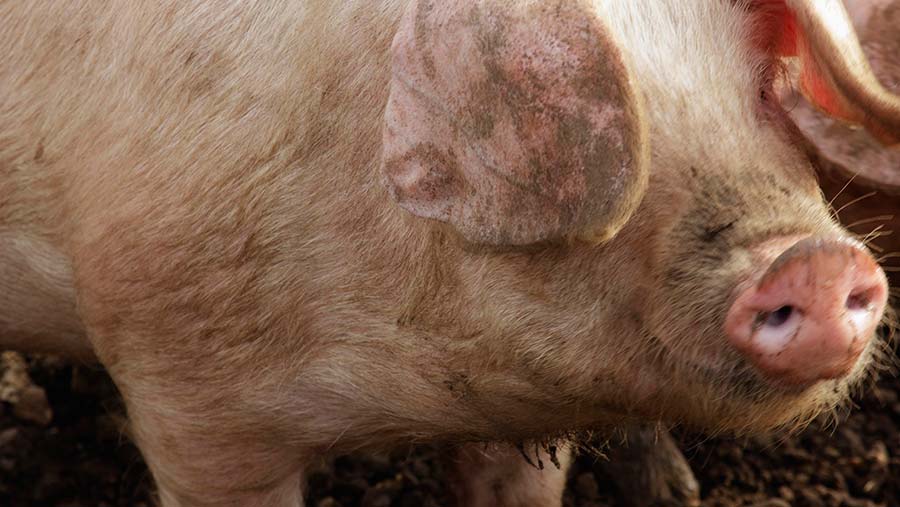 Rare breed British farm animals are in danger of dying out unless diners start to request them in restaurants, a report has warned.

The Rare Breeds Survival Trust (RBST) has released its 2018 Rare Breeds Danger List report, which sets out the current state of the country’s rarest breeds at risk of extinction.

See also: How to farm rare breeds commercially and get a premium

The UK charity is dedicated to monitoring, preserving and promoting rare breed farm animals and horses.

The report has stated the breeds at highest danger of dying out are:

The animal numbers of the UK rare breeds – the grandmothers and grandfathers of the country’s farm animals and horses – are at “crisis point”, says the trust.

Tom Beeston, chief executive of the RBST, said these rare breeds are going to die out unless their numbers increase dramatically, and has called for government bodies and consumers to help.

“We need more than £10m in the next decade to pay for our gene bank, where genetic material is stored so we can recreate a breed,” he explained.

“We also want more people to eat rare breed meat to drive demand for the animals. These animals are beautiful to look at, uniquely British and deserve to be protected for future generations.”

The demand for pork over the past few decades has led to intensive production of pigs for lean meat with little waste.

Rare breed pigs such as Gloucestershire Old Spots and Tamworths do now feature on menus, and the trust believes it’s important that consumers ask for these rare breed animals when they go out to eat.

The RBST is working to improve the market for the Landrace and Lop pigs in the restaurant business to take them out of the “extreme danger” zone.

Rare breed beef is also becoming of greater interest to chefs and restaurants, says the trust. Highland cows used to be on the danger list in the 1970s, but are now considered great meat and popular with customers. The more people who eat rare breed meat, the greater the demand and the more animals will be bred.

The report suggests some breeds will be lost forever unless funding is urgently found from the government and public funds.

Marcus Bates, British Pig Association (BPA) chief executive, said the association has been working with the charity on genebanking for pig breeds at risk of extinction since the 2001 foot-and-mouth outbreak, but progress had been slow due to limited funds.

He said: “With the threat of African swine fever across eastern Europe, we need to ensure the future of these breeds before it is too late. For farmers to keep these breeds alive on their farms, they have to have a market for the pigs and the pork.

“Our native breeds have a niche market in restaurants and farm shops. We must encourage people to eat them to save them.”

The BPA looks after 10 native pig breeds, all of which are listed as breeds at risk of extinction by Defra. The full list of native farm animal breeds considered to be at risk, as determined by the Farm Animal Genetic Resources Committee, is on the Defra website.