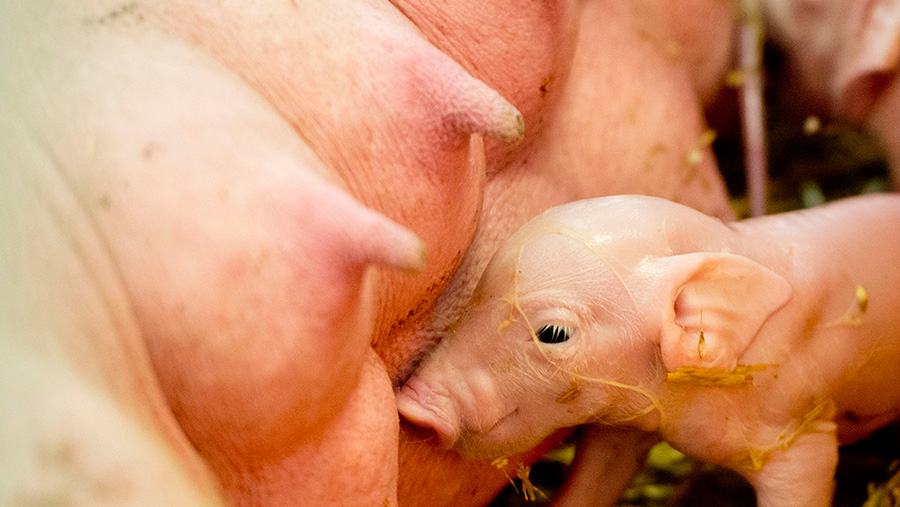 RSPCA Assured has come under fire for changing its standard on pig farrowing space, after farmers invested in a system now deemed too small.

Farmers Weekly understands at least one pig farmer that invested in 360 Freedom Farrower system has fallen foul of the RSPCA decision to increase minimum pen size.

Under the refresh, farrowing sows must be given minimum total space of 5 sq m, including a minimum lying/nest area of 2.8 sq m to allow the sow to lay down laterally. 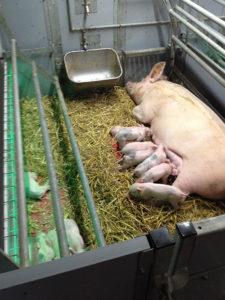 “The pig sector has been under substantial and sustained financial pressure for some years now, so any move by farmers to improve, innovate and invest for the future should be encouraged and applauded,” she says.

“If RSPCA want indoor pig farmers to move away from traditional practices, they should accept that this is more likely to be achieved through small incremental changes, rather than expecting a seismic shift into the unknown, especially now, as farmers will undoubtedly be less willing to adopt new systems if they are unsure whether RSPCA will move the goal posts as soon as they do.”

The 360 Freedom Farrower, which won the 2015 Oxford Farming Conference and Royal Agricultural Society of England Practice with Science and Innovation Award, gives sows the freedom to turn 360deg while in confinement.

Mr Barker says the new RSPCA standard on pen size is “counter-productive” and only takes into account the welfare of the sow, over the piglets.

“We believe, and work done at Newcastle University suggests, that as pens get bigger the mortality of pigs goes up,” he says.

“In some respect, the RSPCA is contradicting itself. If they’re after reducing pig mortality, they shouldn’t be increasing pen size. Five metres is counter-productive.”

“We built the 360 to give better welfare and produce the maximum number of piglets.

“If consensus is that they want bigger pens they have to accept that mortality goes up as pen size goes up,” he adds.

In a statement sent to Farmers Weekly, RSPCA Assured says the 360 Freedom Farrower has not been approved for use since the new pig welfare standards were implemented in December.

“The 360deg farrowing system – which includes a hinged crate that can be used to confine farrowing sows and does not meet the space requirements – is not allowed under the RSPCA’s welfare standards.”

“RSPCA Assured/Freedom Food has never approved the use of the 360deg farrowing system under the new standards, which came into effect in December 2015,” it says.

It adds that all RSPCA Assured pig farmers were given notice of planned changes on farrowing pen size as far back as 2009, and were reminded in writing in September last year of the new standard on pen size.

“All RSPCA Assured pig members were written to again with 90 days’ notice of the new, more detailed standards for farrowing, which became mandatory from 31 December 2015,” it says.