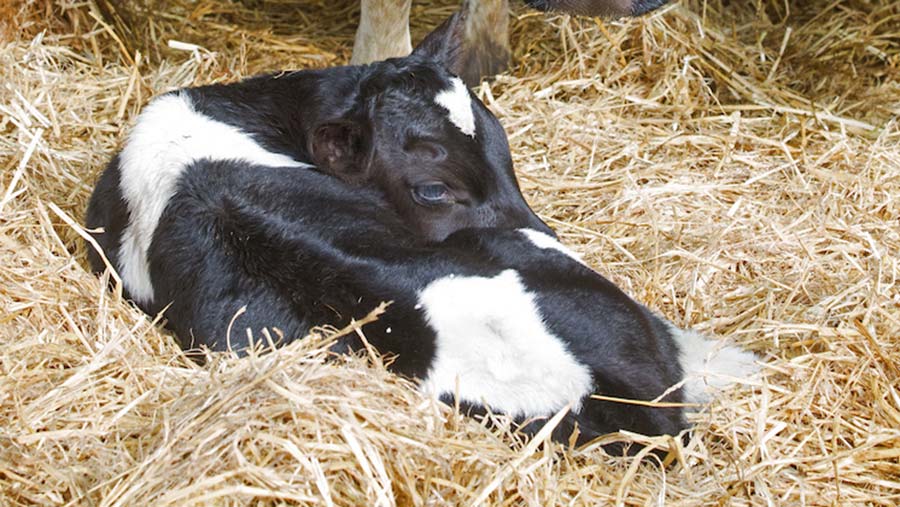 Ongoing bulk milk sampling on Scottish dairies has revealed that Schmallenberg virus (SBV) has been circulating in Dumfries and Galloway this autumn.

A total of 10 tanks have tested positive for SBV. Four farms were positive at the beginning of the survey, followed by three in October and three in November.

Other parts of Scotland north of the central belt have been told the disease risk is “much lower”. The virus is capable of causing deformities in newborn lambs and calves.

The results are from SAC Consulting Veterinary Services at Scotland’s Rural College. Government-funded surveillance has paid for the monitoring of 50 dairy herds through the autumn.

George Caldow, head of SAC consulting veterinary services, said the results can only act as a guide, but did suggest active transmission of SBV in Dumfries and Galloway in the autumn of 2017.

He said: “Each farm acts only as a sentinel to SBV virus activity in the local area and circumstances vary from farm to farm with regard to virus spread and midge activity.”

He added that deformed lambs and calves could follow, advising farmers speak to their vets.