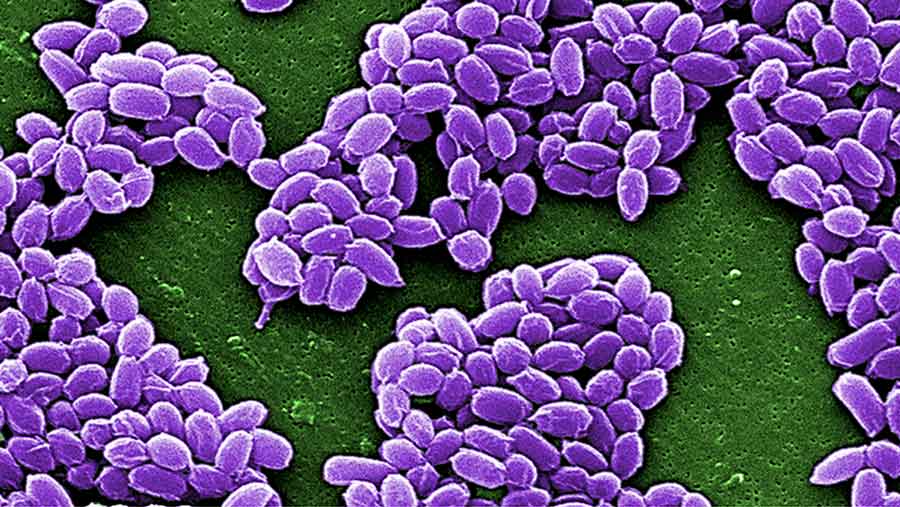 A second cow has died from anthrax disease on a farm in Wiltshire, officials from the Animal Health and Plant Agency (AHPA) have confirmed.

Tests were taken after the cow died on Tuesday (27 October).

The cow was from the same herd in the Westbury area as an animal that died earlier this month.

An AHPA spokesman said that all precautions were being taken and the herd was being monitored closely.

The spokesman played down the risk of the disease spreading to humans.

“The risk of infection in close human contact with the animal is very low but monitoring is in place,” he said.

Wiltshire Council added that it was continuing to investigate the outbreak on the farm.

“At this stage there is no indication it is connected with any nearby development or any other source outside the farm itself,” a council spokesman said.

The cow was incinerated and movement will continue to be restricted at the farm as procedures are followed for dealing with this incident, the spokesman said.

Wiltshire’s director of public health, Maggie Rae, said: “All the appropriate precautions are being taken as with the first cow and the rest of the group will continue to be monitored closely.

“We continue to work with our colleagues at Defra, the Environment Agency and AHPA to investigate this case and closely monitor the welfare of the animals.”

Movement restrictions remain in place on the farm and a footpath going through the field has been closed as a precaution, she said.

Anthrax is a bacterial disease that infects cattle, pigs, horses, sheep, humans and some species of birds.

The disease is spread when its spores are inhaled, ingested or come into contact with skin lesions.

Human cases of anthrax are very rare, with the last case occurring in 2008.

The two cases are the first in livestock since 2006.

While cases are rare, it is not the first time anthrax has been detected in the Westbury area.

Sporadic cases have been confirmed over the decades, with the source believed to be an old tannery where hides infected with anthrax spores were once buried.

Although the tannery closed in 1983, the spores can survive for decades or even centuries.

More information on spotting anthrax is available on Defra’s website.