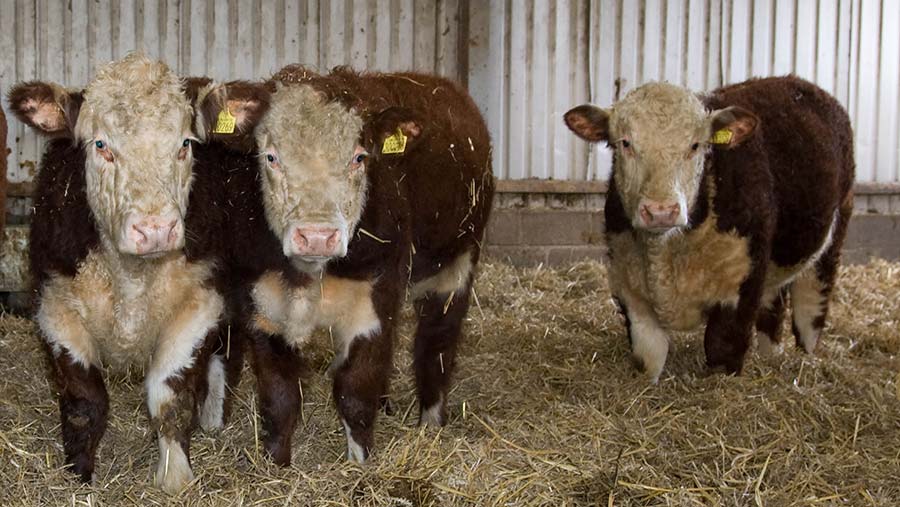 Mycoplasma bovis has been detected on a second farm on the North Island of New Zealand, the Ministry for Primary Industries (MPI) confirmed today (3 May).

The farm is a mixed sheep and beef unit in the Pahīatua area, near Palmerston North, and now brings the total number of infected properties in New Zealand up to 35.

MPI director of response Geoff Gwyn said in a statement the farm had been identified through tracing and the use of national animal identification and tracing (NAIT).

He confirmed the farm was connected to other infected properties through animal movements.

He added: “”The farmer concerned has been very co-operative with movement controls and has not moved any animals off the property, except to slaughter, since even before legal restrictions were issued.”

The MPI said it was likely more properties would test positive for the disease as tracing continues and it should not be considered a major turning point in the response.

“This is, in fact, just a further property uncovered through robust tracing activity. It is likely we will find further positive properties as this tracing continues.

“We have a number of farms on the North and South Islands under quarantine while we carry out testing. The reality of farming is that large numbers of cattle are routinely moved about the country.

“This Pahīatua detection is part of the large network of associated farms that we are finding,” explained Mr Gwyn.

Another two properties have tested positive in Southland. Both these farms are also mixed sheep and beef farms.

Meanwhile, 53 properties remain under restriction, including those affected, and 8,000 animals have been culled on eight farms.

A further 3,000 animals are expected to be culled by the end of this week.