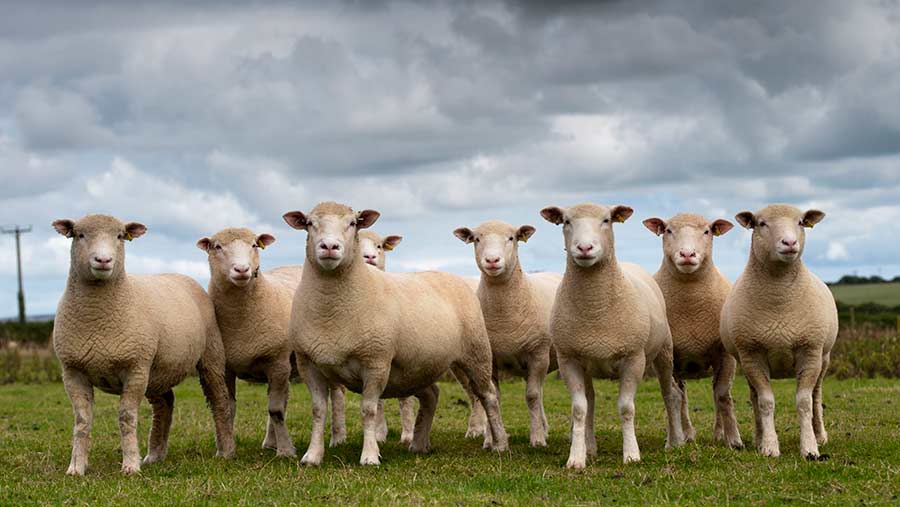 A farmer from Cornwall whose animals were subjected to “prolonged ill treatment by neglect” has failed in his bid to overturn a seven-year ban on keeping sheep.

David Ford, 48, of Higher Rillaton Farm, Rillaton, Callington, had been prosecuted by Cornwall Council in connection with a variety of farm animal welfare breaches.

Following a trial, Mr Ford had been convicted of failing to appropriately or adequately treat a severely injured sheep and failing to investigate the reasons for the poor body condition of 47 sheep.

At Plymouth Crown Court, His Honour Judge Paul Darlow upheld the ban against Mr Ford, and also sentenced him to 20 weeks’ custody, suspended for two years.

Judge Darlow explained that Mr Ford had caused his sheep prolonged ill treatment by neglect and that he had shown no remorse or willingness to learn from the advice provided by visiting officers.

Speaking after the hearing, Andrew Burnside, senior trading standards officer at Cornwall Council, said the investigation involved some of the most serious welfare matters.

He added: “A lamb with severely injured hind legs was not treated by a vet, pigs had only mud to drink, sick cattle had no bedding, and pigs were being fed in their own faeces.

“Mr Ford had previously been given advice on how to rectify the welfare issues found, but failed to provide for the most basic needs of his animals.”

New sentencing guidelines state that any person keeping animals for commercial gain, who is prosecuted for prolonged ill treatment of animals, can expect a prison sentence.