The British sheep industry has reacted angrily to allegations of animal cruelty on 25 farms across England, saying abuse of livestock will not be tolerated.

Sheep farmers have been at pains to point out that undercover footage, which appeared to show shearing contractors abusing sheep, was not representative of the industry.

In a video, released by animal rights group Peta Asia, contractors are seen punching sheep in the face, stamping on them and standing on their heads and necks. 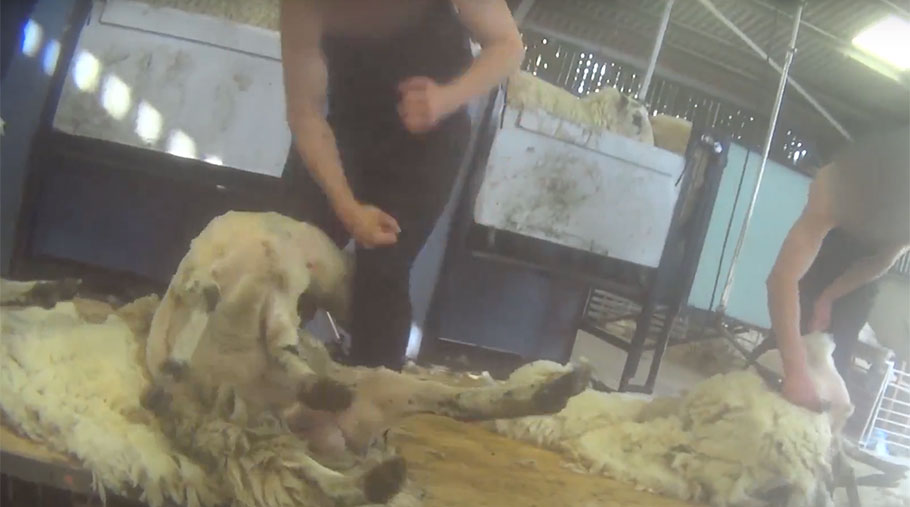 Shearers were also filmed jabbing animals in the face with electric clippers, swearing at and beating sheep. Other sheep had their heads slammed into wooden floors.

One worker was filmed dragging two injured sheep who were unable to walk into a shed, where they were left and eventually died.

More sheep died during shearing from possible shock from the rough handling, or what one farmer called a “heart attack” at a farm near Newcastle-upon-Tyne. 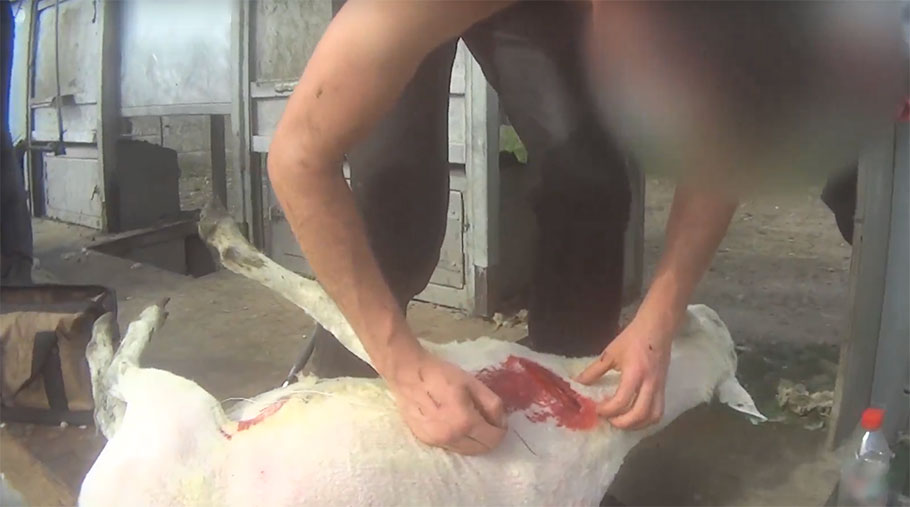 An eyewitness also documented that shearers from two contractors touring 25 farms made large, bloody wounds on the sheep’s bodies from fast, rough shearing and the workers stitched gaping wounds up with a needle and thread without administering any pain relief.

According to Donald Maurice Broom, professor of veterinary medicine at the University of Cambridge, sewing up a cut without any anaesthesia is contrary to the recommendations for legal practice by the World Organisation for Animal Health, and other international bodies.

In a joint statement, British Wool, the NFU, National Sheep Association, National Association of Agricultural Contractors, and Farmers’ Union of Wales said: “Having not had access to the footage taken by Peta we are unable to comment on this specific claim.

“However, farmers and contractors in the sheep industry take animal welfare very seriously and any behaviour that is found to fall below that standard is not tolerated.”

A spokeswoman for Peta Asia said all the footage recorded concerned two sheep shearing contractors who were working on farms in five counties – Buckinghamshire, Hertfordshire, Suffolk, Essex and Northumberland – between May and June this year, 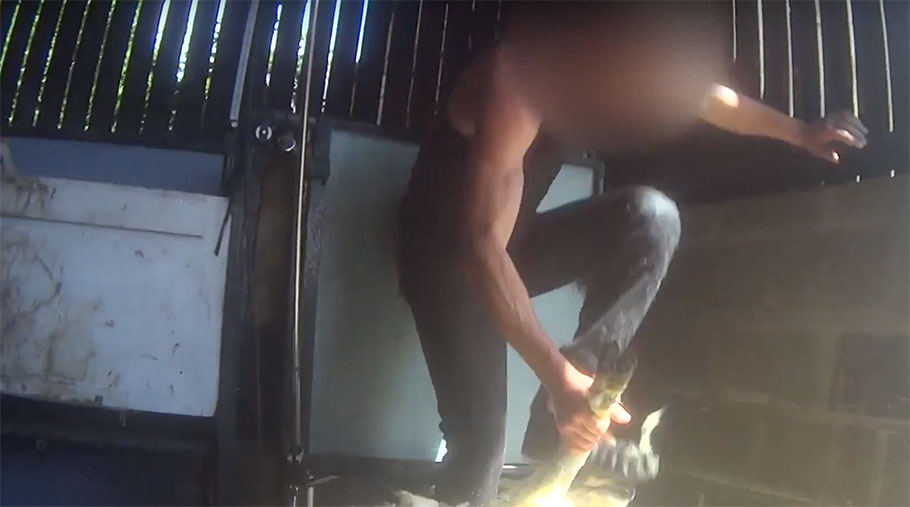 Peta Asia has filed a 15-page complaint with the RSPCA and asked it to launch an investigation and, if appropriate, file criminal charges against the workers for alleged violations of laws prohibiting cruelty to animals.

“What we are seeing is workers who are paid piece work. They are being paid to shear as many sheep as quickly as they can and, that, of course, results in the sort of injuries that we have seen.

“The industry is really at fault for using that model.”

Peta Asia’s video, which contains foul language and scenes some people may find distressing, has been published on YouTube.