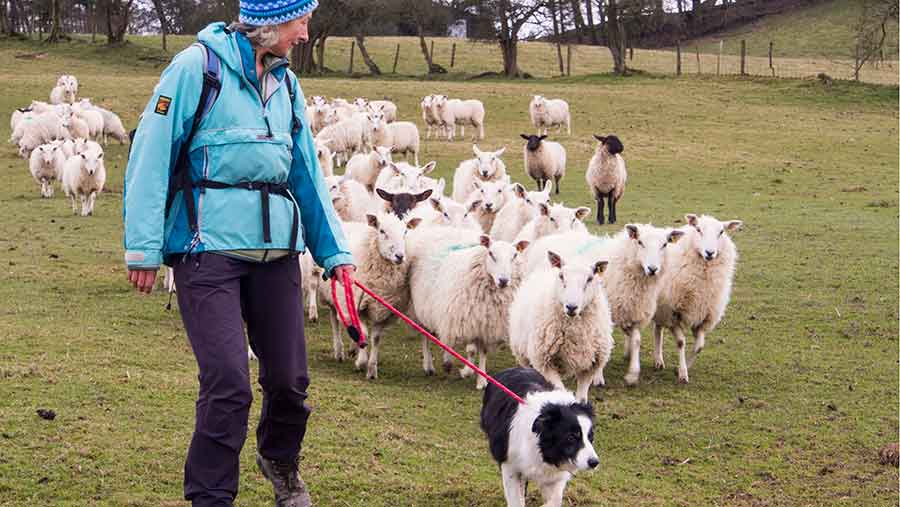 Dog owners must be in full control of their pets when out and about in the countryside.

That was the simple message from Hampshire Police after the carcasses of 16 sheep were found in a field in Odiham – after yet another devastating dog attack.

The farmer, who has not been named, found the sheep lying lifeless in a field on Tuesday (7 November). But officers have only just released the details of the attack now.

Although none of the sheep had visible injuries, it is believed a dog had got on to the field and the animals died due to the stress caused.

PC Vincent Lane, investigating, from Hampshire Constabulary’s Country Watch team, said: “I would like to remind dog owners of the importance of being in full control of their dog when in the countryside and around livestock and wild animals.

“Owners often voice surprise when their dog chases animals, but this is an innate part of a dog’s behaviour and they will instinctively chase and injure animals given the chance.

“Dog owners should be aware that in such instances, the owner/person in control of the dog can be prosecuted, and the dog can be shot by the farmer to end an attack.”

Dogs worrying livestock is a criminal offence contrary to the Dogs (Protection of Livestock) Act 1953.

Livestock can be seriously injured or killed by loose dogs. It is also common for other animals witnessing such attacks to die from shock, as appears to have happened on this occasion.

Officers are urging dog owners to keep their pets on a lead near livestock.

“If there is no livestock in the field, keep the dog in sight at all times, be aware of what it is doing, and be confident it will return to you promptly on command,” said PC Lane.

Dogs should also not be allowed to stray off footpaths or into areas where owners have no right of access, he added.

Anyone with information about this incident is asked to call Hampshire Police on 101 quoting 44170433995.