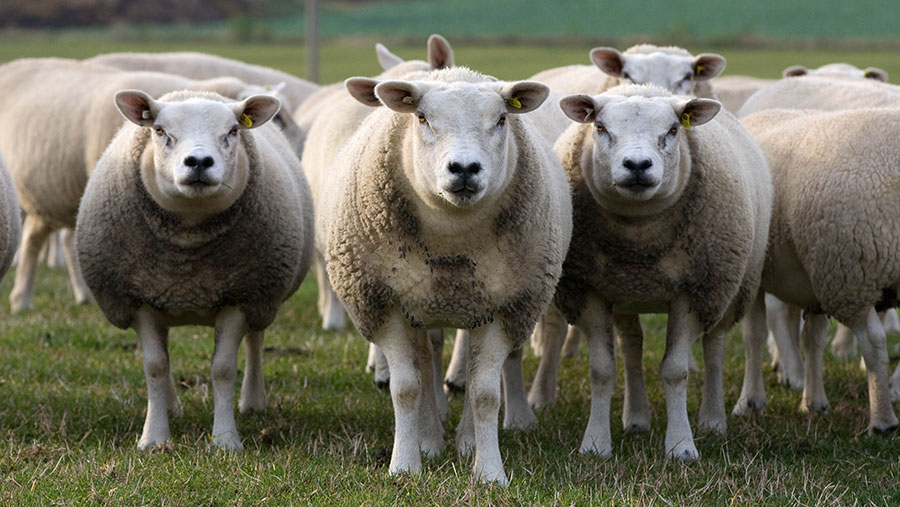 The issue affects farms that have an MV test due to take place while measures to combat the spread of coronavirus are still in place.

Under the lockdown, vets are only allowed to visit farms in cases of emergency and for statutory testing. That does not include the test required to gain or maintain MV accreditation.

Maedi visna is a viral disease that was introduced into the UK through imported sheep. See more on the disease on Scotland’s Rural College (SRUC) website.

One concerned farmer warned that farms could be ejected from the scheme and the value of their stock may be affected.

“It means a full test to get back in. But in the meantime, you won’t be able to give a certificate to any member that may want to buy your stock privately,” he said.

This could result in a skewed market, he said.

While farms with tests due in the coming weeks will see certificates lapse, others will retain their MV-free status because their test due dates are further away, he explained.

It means those still holding valid MV-free certificates may find the market distorted in their favour, he suggested.

Testing for MV is carried out at SRUC under their Premium Sheep and Goat Health Scheme.

“We recognise that temporarily losing status is difficult for [scheme] members, but these are unprecedented times.

He added the SRUC was working hard to provide guidance and was consulting to investigate the possibility of allowing an extension.

“As things stand, status will be restored immediately when the delayed test is performed with negative results and provided that biosecurity rules have continued to be implemented,” Mr Wilson said.