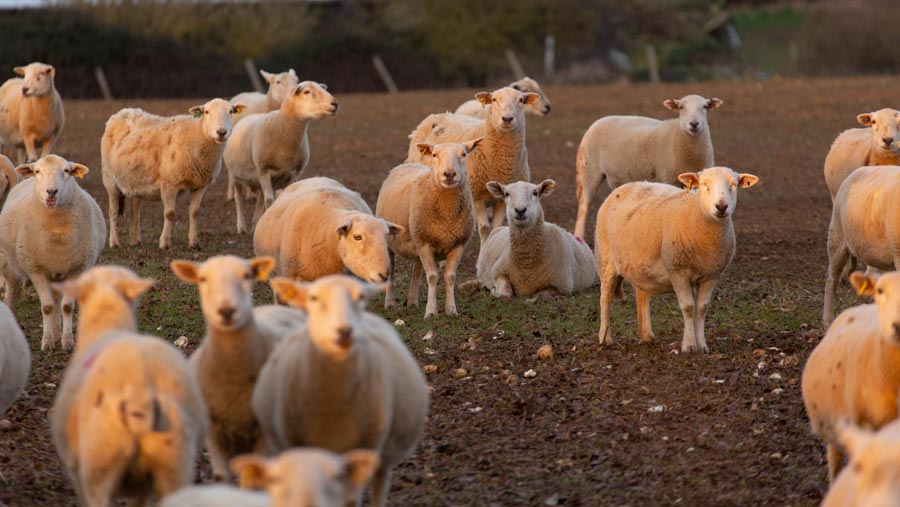 The sheep element is the latest addition to precision livestock network Breedr’s Livestock app – and sits alongside existing beef and dairy modules.

The new feature has been designed with the help of Steve Prentice, a sheep farmer from Pembrokeshire.

“There are a lot of software programmes for managing cattle, but there are differences in how sheep farmers think and work – the value of cows is significantly more, and they don’t have triplets all the time,” he says.

“There are also differences in requirements for pedigree flocks, where everything is recorded, and the more commercial flocks where individual genetics are less important but overall lambing performance and weight gain are key. Breedr can look at both.”

With record-keeping moving to a more digital format, Mr Prentice says the app can replace the Defra medicine book by recording medicines, batch numbers and treatment, for every animal.

He is using it in his own business to record and upload new lamb data. This includes details on the dam and sire, the birth weight and date and records of any vaccinations or treatments given.

In the long term, Mr Prentice says he is looking to make better data-driven decisions to optimise flock performance. “With limited land we need to decide which sheep to keep and which to sell, based on performance and bloodlines – with the app those decisions are based on data.”

For mixed farmers, Breedr has launched a Pro version of the app, to enable beef and sheep data to be kept in one place. Unlike the basic elements in the app, this upgrade comes at an additional cost.

The Pro version of the app also gives users the ability to report key performance indicators and to benchmark against industry targets and other Breedr farmers.

Cornish farmer Peter Broad is among the mixed-farm users. Mr Broad runs a beef and sheep enterprise in Launceston, comprising a 400-head flock of Mules and store cattle bought in to finish indoors.

He says the ability to have a deeper understanding of the data from both enterprises is vital.

“The biggest thing is that I’ll be able to predict how many lambs to sell each week and book them in, so we’re not keeping them any longer than we need to.”

The app is also useful for capturing the breeding information for each sheep, he adds. “By linking the lambs back to their mothers and capturing all the lambing history we have a clean, easy-to-access set of records when it comes to replacing some of the older or underperforming ewes.”