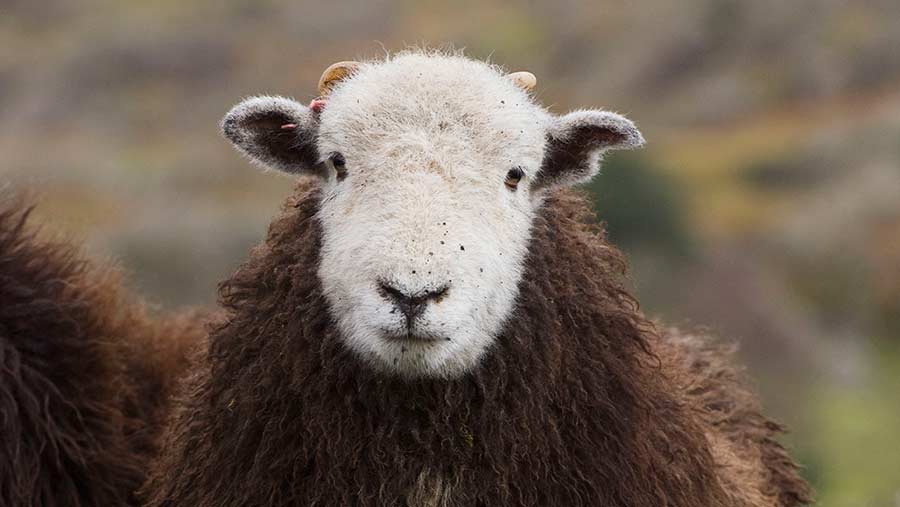 A three-way partnership has been set up to help ensure the survival of the Herdwick sheep breed.

The Herdwick Sheep Breeders’ Association, the Herdy Company and Newton Rigg College have joined forces to complete the breed’s gene bank, a project that was started during the 2001 foot-and-mouth epidemic by the Sheep Trust.

Six pure-bred ewes from fell farms across Cumbria have been brought to Sewborwens Farm at Newton Rigg College, Penrith, where their embryos will be collected during an eight-week programme.

These will then be frozen and stored in the Sheep Trust’s heritage gene bank archive, along with fertilised eggs and semen collected by the charity 15 years ago.

Although the breed is not currently under threat – with about 50,000 sheep in the UK – the initiative aims to ensure its protection in the event of a future catastrophe such as foot-and-mouth, where numbers are either reduced or wiped out.

Amanda Carson, secretary of the Herdwick Sheep Breeders’ Association, hopes the initiative will encourage protection in other breeds.

“It is hoped this project will encourage new gene banks to be established for additional sheep breeds as a much wider national insurance policy to protect the UK’s farm animal genetic resources,” says Ms Carson.