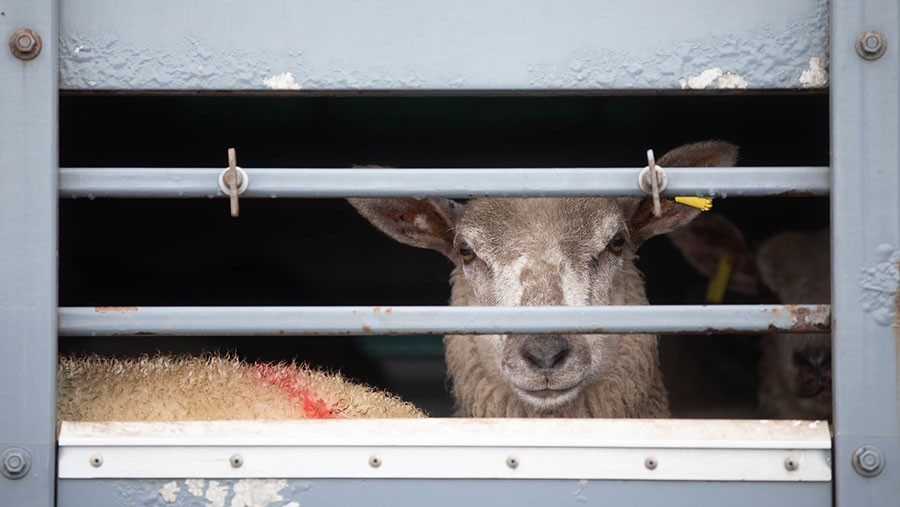 A rise in dog walkers on farms presents a real risk for a resurgence of gid cases on sheep farms. Vet Charlotte Watkins, from Belmont Farm and Equine Vets in Herefordshire, gives advice on dealing with this parasitic disease.

Gid is caused by Coenurus cerebralis, a larval stage of the tapeworm Taenia multiceps, which infests the intestine of dogs and other carnivores.

Sheep are commonly infected through grazing pastures contaminated by dog faeces (dogs will only shed eggs if they have eaten the brain of an infected animal, and ingestion by sheep completes the lifecycle).

When the sheep ingests these eggs, the larval stages then invade the central nervous system and cause a space-occupying cyst.

However, an increase in dog purchases during lockdown has resulted in more dog walkers, which presents a real risk for a resurgence in this previously well-controlled disease.

It is, therefore, important not to get complacent about worming farm dogs. Failure to do so would inevitably result in a spike in cases. 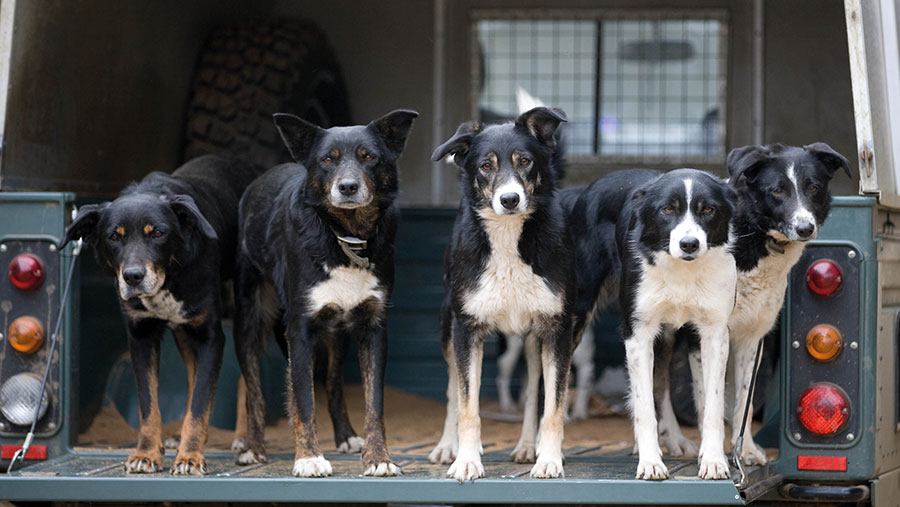 What are the signs of gid?

The striking circling behaviour seen in the later stages of the disease are hard to miss, but the early signs can be more subtle and progress slowly.

Lambs are mostly affected between six and 18 months and can display neurological signs such as depression, head pressing and a head tilt.

Careful examination is necessary to differentiate it from other diseases such as brain abscesses, cerebrocortical necrosis (CCN), and listeriosis.

Can anything be done to treat gids?

Treatment requires surgical removal of the cyst from the brain. This is not without difficulty, great technical skill and some large risks.

Cysts are most commonly found within the main brain hemispheres. However, as vets don’t have an MRI on hand to confirm this, care must be taken by the vet to localise the lesion prior to surgically removing it through a hole in the skull.

Although possible, surgery is not often carried out because of the risks and financial implications.

If the signs are mild, it may be possible to send the sheep to slaughter, but if presented late and in poor condition then often euthanasia is required.

What can be done to prevent gids?

Unfortunately, wormers are not effective when treating clinically diseased sheep with cysts.

However, by understanding the life cycle, we can effectively control the disease.

Firstly, it is imperative to worm all farm dogs at six-week intervals to prevent them from shedding eggs and, hence, infecting sheep.

Praziquantel is a good choice, which effectively kills the tapeworm and many other worms that can affect livestock.

Secondly, all deadstock must be disposed of promptly.

This will help prevent scavenging by farm dogs – and dogs owned by the public that might not receive regular worm treatments but still have access to defecate on pasture – so they don’t get infected in the first place.

By taking these easy steps, we can hope to keep gid a distant memory and maximise lamb sales off-farm.

With the “giddy” lamb prices seen this season, minimising losses is essential, so let’s not let easily preventable diseases like gid affect our flocks.