Flockwatch is the second app from Herdwatch, which launched its farm management software for dairy and beef farmers, also called Herdwatch, in 2014. 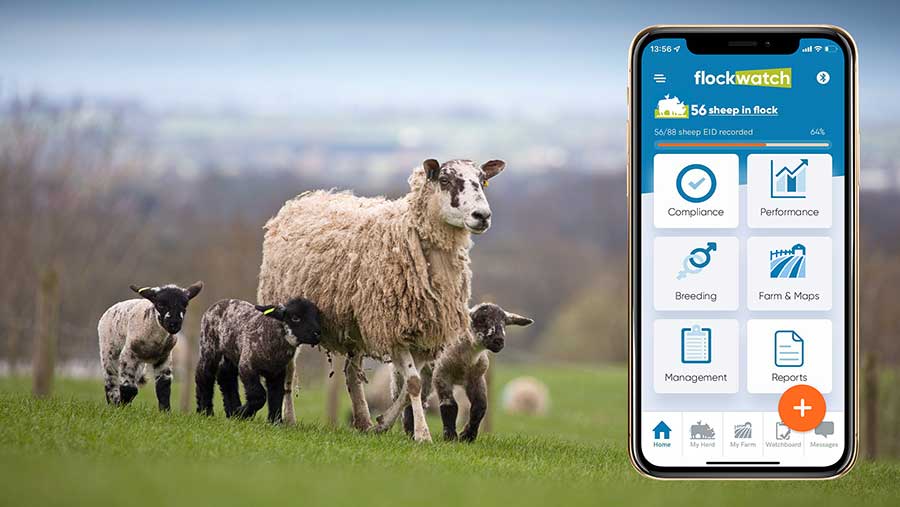 The Herdwatch app saves farmers three hours a week on average, according to a recent survey of 1,600 farmers.

But the company claims that, as well as compliance, Herdwatch has proven useful for monitoring herd performance, too.

“Flockwatch is going to do the same thing for sheep farmers by allowing them to track flock performance and health individually or in groups in one simple to use app.”

The Flockwatch app can be downloaded for free through the Herdwatch site. Pricing starts at £12.42/month for up to 99 sheep.