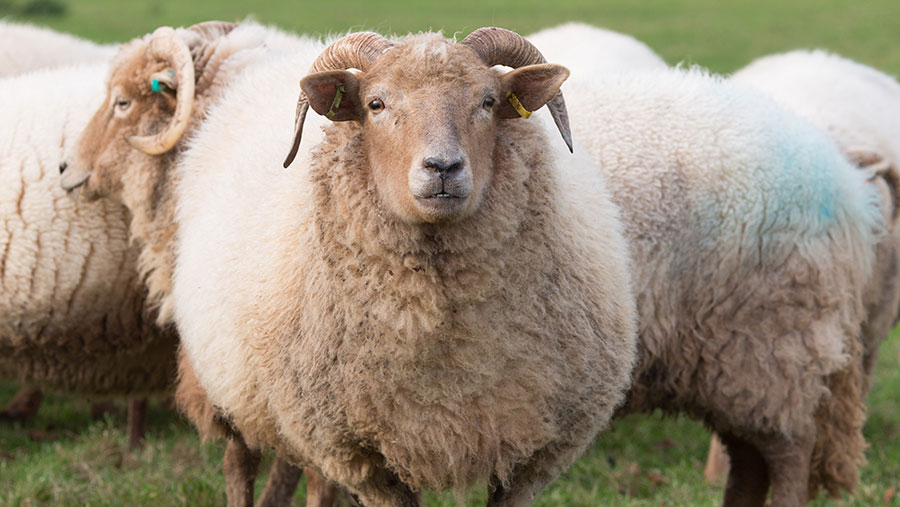 Time is running out for potential young entrepreneurs to apply to the National Sheep Association’s Next Generation programme.

The NSA is looking for 12 young people “with a passion and enthusiasm for the sheep sector” to become Next Generation Ambassadors for 2017.

The Sunday 18 December deadline is fast approaching and the NSA has urged people to apply now.

The search for ambassadors extends across England, Wales, Scotland and Northern Ireland.

“The aim is for each ambassador to be able to develop their own flocks and careers, as well as become spokespeople and promoters for the industry,” an NSA spokeswoman said.

“These are made up of practical sessions, classroom activities, farm walks and site visits that aim to challenge the group to think objectively about their involvement in the sheep sector,” the spokeswoman added.

The sessions cover a wide range of things sheep farmers and shepherds need to know to run efficient flocks.

Current NSA Next Generation Ambassador Ellen Helliwell said that becoming an ambassador had helped her gain confidence in decision making and promoting the industry.

And another NSA ambassador, Jacob Anthony, added: “I’ve feel as if I’ve learnt so many new skills that I can take home to enhance my own business, while networking with several influential figures in the sheep sector.”

You can apply online for the 2017 NSA Next Generation Ambassador group at: www.nsanextgeneration.org.uk/applyonline