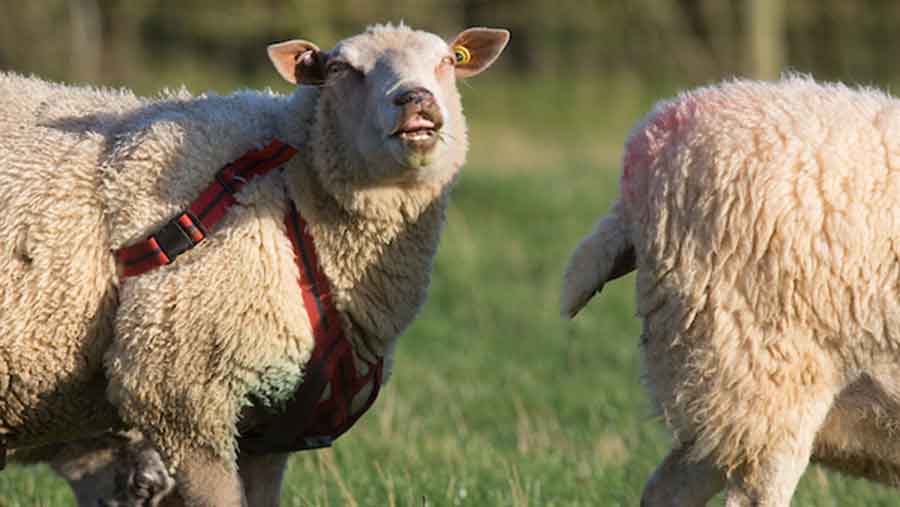 Quality Meat Scotland (QMS) has produced a guide on EBVs to help “take away the lottery” of selecting rams purely on appearance.

QMS has published a step-by-step guide for sheep farmers on how to use EBVs – in conjunction with good stockmanship – to select the right tups for their flocks.

“Choosing a high-performing ram by eye alone can lead to unpredictable results, so ram buyers and pedigree breeders can really benefit from an objective way of assessment the genetic potential of rams,” says the QMS guide, Using EBVs as a Tool to Breed Better Sheep.

“The best way to do this is by performance recording,” it says.

See also: Which EBV is most important to livestock farmers?

The QMS document offers producers practical information on selecting fit-for-purpose tups, advice on how to interpret the EBV data presented at sales, and pinpoints those EBV traits that are important to different types of sheep production.

For example, traits that may be of interest to a prime lamb producer include:

While ewe lamb producers breeding flock replacements may focus instead on:

Michael Hay, who breeds his own replacements at Meikle Tullo Farm near Edzell, Angus, says he has seen the benefits of investing in recorded tups.

“I only moved into sheep farming nine years ago and using recorded tups has allowed me to improve the genetic performance of my flock quickly,” he says.

“For me, EBVs take away the lottery of buying a ram when you are only looking at its appearance.”

“There is no question in my mind that EBVs are the future for Scottish sheep farmers,” says Mr Ingram.

“Commercial farmers who use terminal EBVs recorded tups have lambs that grow faster and make more profit per acre, which will increase efficiency over the entire enterprise.”