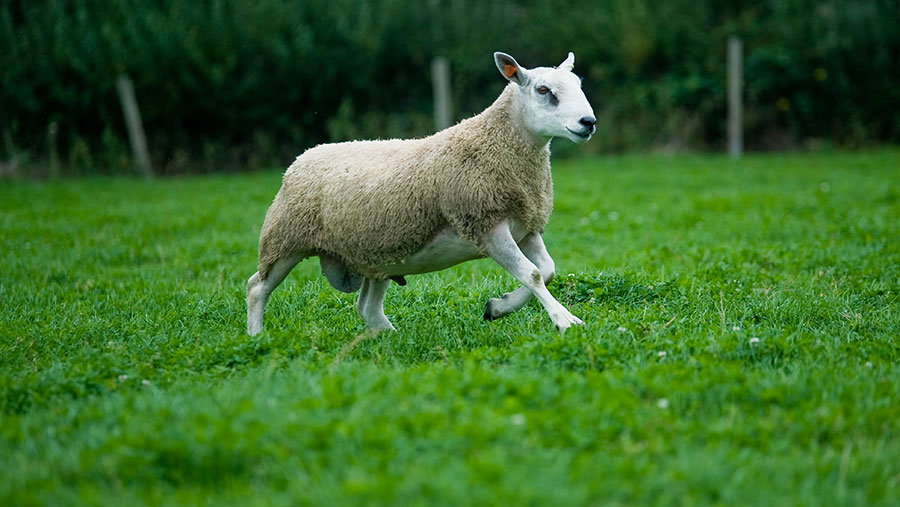 A free online calculator has been launched to assist ram buyers in working out the true cost and value of sires.

The Mating Cost Calculator from sheep breeding company Innovis analyses three figures to arrive at a cost for mating per ewe:

See also: Advice on buying a ram: What to look for

The recent British Veterinary Association Animal Welfare Foundation-funded survey of 600 flocks concluded that rams last for an average of 3.8 years.

Within the study was a more detailed assessment of 59 flocks which had an average ewe-to-ram ratio of 44:1 and the cost per ewe mated was £2.67, said Ms Phillips.

“Buying rams that can comfortably mate with more ewes and live for four to five seasons significantly reduces ram costs,” she said.

“That means buying rams that are physically robust, have not been overfed and can cope on grass alone through tupping.

“The survey also found that many rams were missing out on essential vaccinations on arrival at their new home, which could be shortening their working life.

“Given the small number of rams needed in most flocks relative to ewe numbers, it is easy to justify a higher standard of health care for these animals.”