The champion of champions in the sheep ring at the Royal Welsh Show (24-27 July) has been renamed as exhibit number 4058, a Beulah Speckled Face ewe exhibited by AD & EE Richards of Cwmcelynen, Pumsaint.

The winner is a yearling ewe, shown by Eirwyn Richards on the day. It was the first time out for the home-bred ewe sired by a ram bought from Mervyn and Jackie Price of Llanafan.

The correction of champion

Following the competition, it was discovered that the previous winner, a Texel ewe lamb exhibited by DN Bennett and Son, was not eligible to be shown.

The Royal Welsh Agricultural Society released a statement, which said: “In order to be eligible to enter sheep at the show, every exhibitor must be a member in their own right of their respective breed society.

“We received two entries from the Bennett family, which were entered under two separate exhibitor names. Unfortunately, one of those names (DN Bennett & Son) was not registered as a member of the Texel Sheep Society which is in breach of the eligibility rules mentioned above.”

The champion of champions, elevated from reserve place: 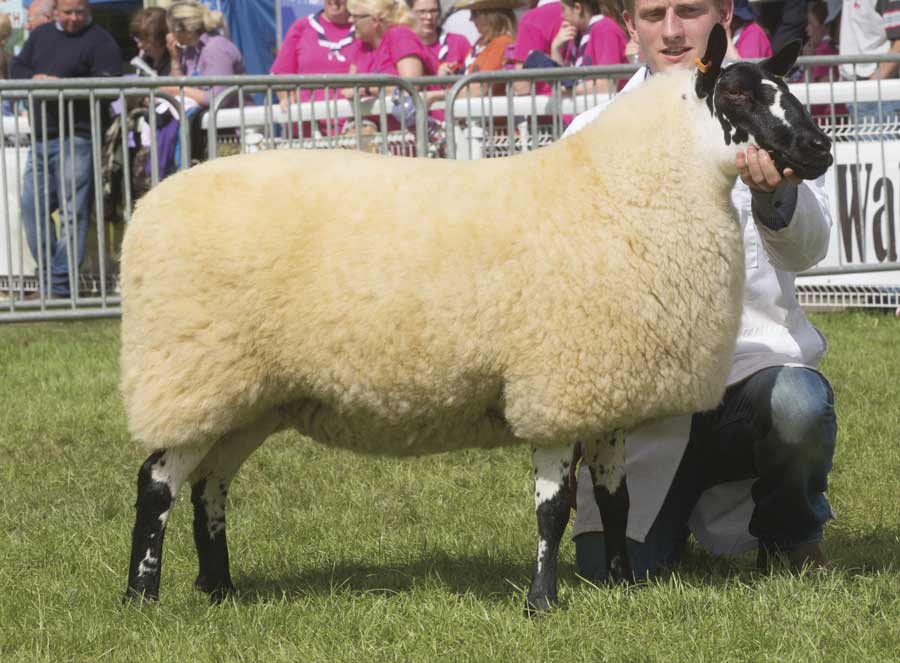 Previous winner, not eligible for the competition: 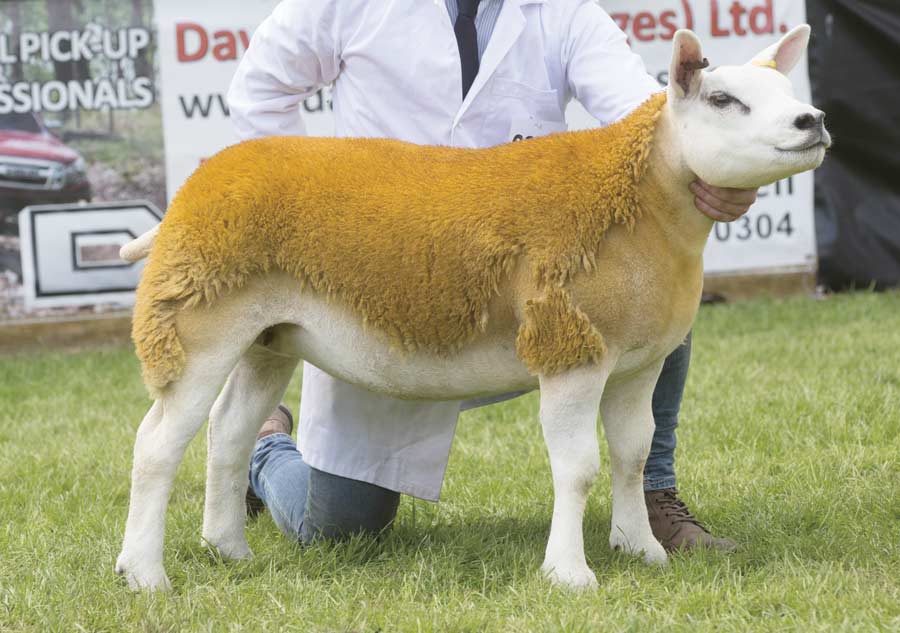 A Texel ewe from Robert Bennett and family © Tim Scrivener